By James BradleyMay 4, 2021May 6th, 2021Investing, PFA Ponderings
No Comments 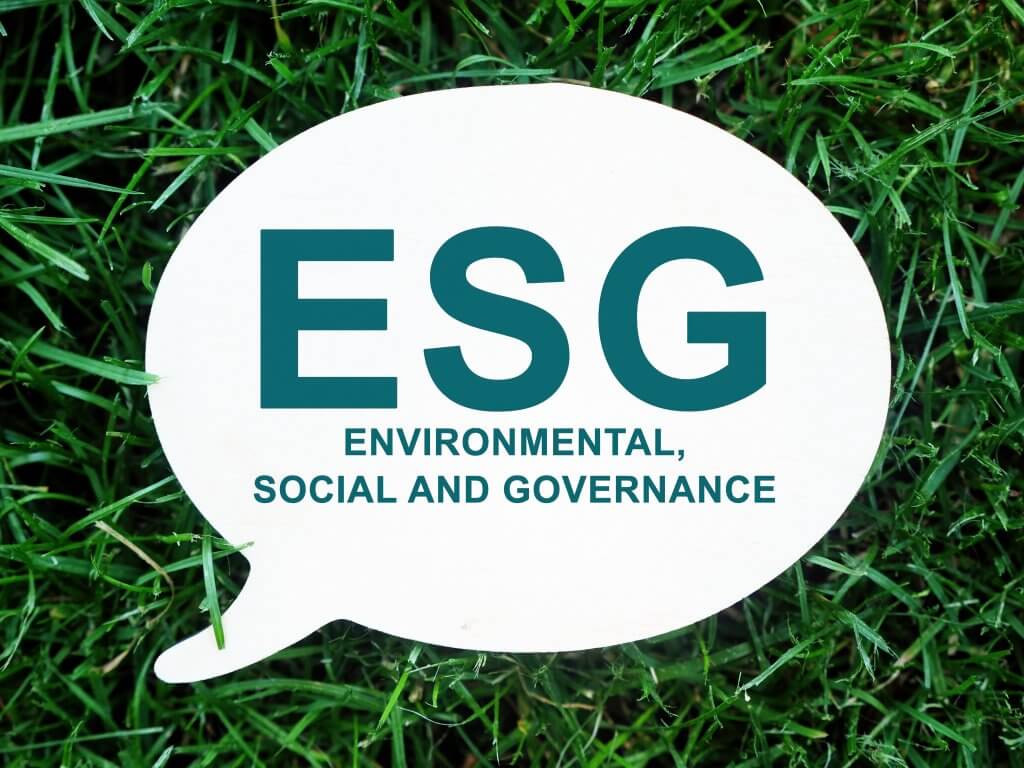 ESG factors play an increasing part in the investment selection and management process at companies like PFA and across the industry.  Investors ultimately aspire to confront Environmental, Social and Governance issues in three ways:

The latter of these occurs largely because of the voting powers that shareholders wield.  Owners of company stock have some (limited) capacity for bringing proposals to the vote of shareholders.  As such, ‘activist’ investing has become a commonly used tool for compelling corporate boards to integrate change in the companies they govern.

The result has been greater focus on a lot of important issues like climate change, gender equity, public health, racial equality and a myriad others.  Much of the progress that has been made in these areas derives from the open exchange of ideas, and actual votes on proxy measures and the like.  Being able to have unfettered access to vote one’s conscience, whether at the corporate proxy level or in general is a core right of stakeholders in a company, an organization …. Or a state.

Georgia’s recently passed voting law raises my concern because, on balance, they serve to restrict people’s access to voting.  Not everything in the revised law is access-limiting, and there are some areas where access is expanded.  Objectively, however, most of the provisions will limit access to the polls rather than expand it.  This is largely being done in the name of protecting the integrity of the vote – and, make no mistake, an effective democracy requires being able to have confidence that voting is kept as free of manipulation and as possible.

That’s where I run into problems with the Georgia law (and those being proposed in numerous other states).  Despite enhanced scrutiny over recent national elections, the incidence of voter fraud and election manipulation is still found to be minuscule and not statistically significant.  Theories concerning a ‘stolen election’ and widespread fraud have been categorically debunked. Laws tightening up voting access in the name of maintaining ‘election integrity’ are, in my opinion, solutions in search of a problem.

In the event you share my opinion, what course of action should you take in light of such developments?  As investors, we go back to the list of options we have from above.

In general, my gut feeling is that positive reinforcement of ‘good behavior’ generates more favorable outcomes than punishment for ‘bad behavior’.   Boycotts and divestitures seem to have watered-down impacts in a lot of cases, and in some situations, serve to negatively impact the very people they intend to support.  In the case of the Georgia laws, Major League Baseball chose to go the ‘boycott’ route by moving its annual All-Star game from Atlanta to Colorado.  While being very much in their right to do so, and while an organization as diverse as the MLB can claim some moral imperative around taking a bold position, this move hasn’t been without fallout.  Much of the criticism of MLB surrounds the fact that moving the game out of Atlanta didn’t really impact the state as badly as it will numerous small business owners.  And, at the end of the day, the ‘state’ isn’t really the beneficiary of the big game – but rather the citizens and business owners (large and small) are the ones who will feel the brunt of the decision.

Meanwhile, large companies like Coca Cola and Delta Airlines, both based in Georgia have waded into the discussion by issuing public statements lining up against the laws.  Clearly, this falls into the third area of stakeholder ‘activism’, keeping the issues at the fore and taking a position.  They aren’t making noise about leaving Georgia, but rather trying to confront what they see as a step backward head-on.  It isn’t without risk for a company to do so, and these vocal corporations have come under criticism and face boycotts from people on the other side of the issue.  As I mentioned before, however, such negative backlash tends to be limited in scope and impact.

Most corporations, including many large financial services organizations, have opted to stay relatively silent on the Georgia law, preferring to make more broad-brushed statements about voting rights being fundamental and important.

As investors focused on ESG issues, we can take a positive step by considering the public face our potential investment targets take on.  We can focus more of our investments on companies that align with our clients’ values.

And, beyond just making public statements, large companies like these are in a unique position to be able to effect actual change.  In the light of more restrictive laws, companies can react by giving employees paid time to go to the polls.  They can put employees in touch with resources they can share with their communities that will make them more prepared to vote when the time comes.  They can direct more of their philanthropic efforts at organizations that work to expand participation in voting.

We’ll be watching, hoping for progress in continuing to make voting accessible to all, and adding our voice to the fundamental principle:  Voting rights, whether as shareholders or citizens, are our most important tool and we should be doing all we can to preserve them!