What is WEP? Why does it reduce my SS Benefits? 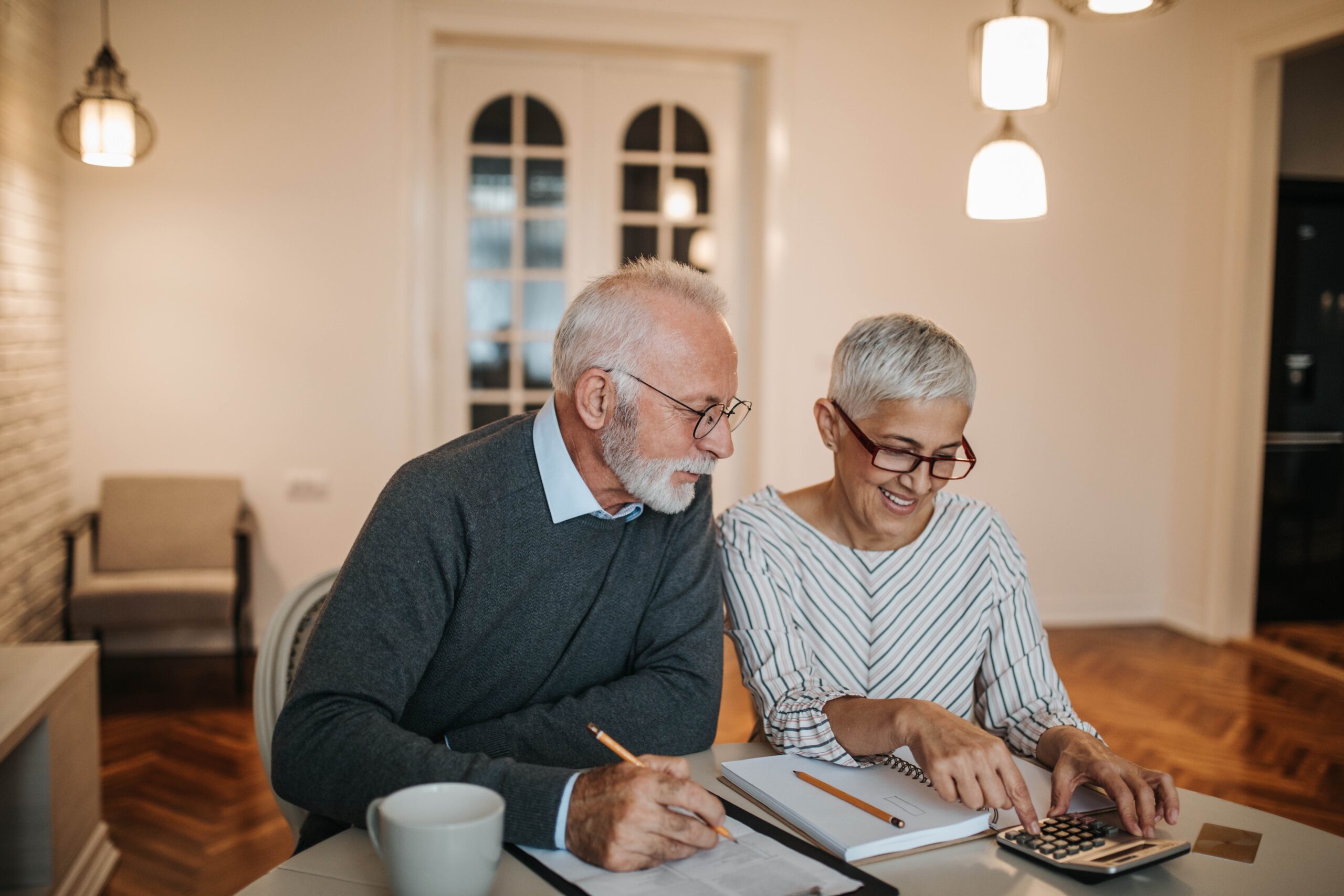 What is this ‘Windfall Elimination Provision’, and why does it reduce my Social Security benefits?

Public school teachers in 15 states and the District of Columbia do not participate in Social Security.  What this means is that they and their employers don’t pay in the social security taxes and they don’t accrue benefits while they are under this system.  While this is widely understood, confusion creeps in when someone has worked in multiple jobs, where some of their employment was under Social Security and some was not.  In these situations, not only is the worker’s Social Security subject to reduction but so are benefits they would be eligible for from a working spouse.  There are planning considerations here – and whether you consider this to be ‘fair’ depends largely on how you see the role of Social Security in the first place.

If you ask my father his opinion on the ‘Windfall Elimination Provision’ and ‘Government Pension Offset’ under Social Security, you’ll get a surly response.  A teacher in the Hartford CT public schools for most of his career, he retired under a system that did not participate in Social Security, but rather the Connecticut Teachers Retirement Board.  However, like many teachers (especially those raising four children on one salary), Dad held a handful of part-time and summer jobs, in addition to work he did between his enlistment in the Air Force and completing his master’s degrees.  On all these other jobs, his pay was reduced by FICA taxes, a significant amount of which goes to pay for Social Security benefits.

At the end of his teaching career, Dad had earned both his Connecticut Teachers Retirement benefits and had put in sufficient quarters (40 of them) to qualify for Social Security benefits as well.

Having worked outside of Social Security for most of his career, his Social Security benefits were relatively small.  However, they are reduced even further by something called the Windfall Elimination Provision (WEP). And in what he deems a greater injustice, the benefit he would receive on my mother’s Social Security as a surviving spouse is completely eliminated by something else, called the Government Pension Offset (GPO).  The latter, to his way of thinking, is particularly unfair because she paid in and never worked outside of Social Security.  “Why”, he asks, “is HER ability to leave a survivor benefit being reduced?”

To understand the Windfall Elimination Provision, some familiarity with Social Security benefits calculations will help.  Provided someone is eligible for Social Security retirement benefits (which means that they have worked for at least the 40 quarters required to receive benefits), there is a four-step process in determining their benefit:

Next, with the AIME, figure out the Primary Insurance Amount (PIA – which simply means the Social Security Benefit at Full Retirement Age), using the following formula:

To address this, the Windfall Elimination Provision does one simple thing:  It changes the first ‘bend point’ in the Social Security Benefit Formula from 90% to 40% for workers who receive a retirement benefit for work outside of Social Security coverage.

There are limits to the impact of WEP.  First, it will never eliminate someone’s Social Security benefit as eliminating 50% from the first ‘bendpoint’ (50% x $1,024 = 512) is less than the minimum Social Security benefit of over $700.  Second, it is guaranteed to be no greater than half of the non-Social Security retirement benefit (ensuring that someone with only a small amount of work outside Social Security will not see as significant an adjustment).  Lastly, if someone has over 20 years of ‘Substantial Earnings’ under Social Security, the 40% WEP adjustment at the first ‘bendpoint’ starts to increase.  If someone has 30 years of ‘Substantial Earnings’,  that first level is fully restored to 90% and the Windfall Elimination Provision has no impact.

While the Windfall Elimination Provision impacts the worker’s own benefits, the Government Pension Offset is designed to fix a similar issue with spousal and dependent benefits.

Whether or not one sees WEP and GPO as fair policies depends largely on how they see Social Security in general.

If you look at the Social Security system as a retirement “pool” that you and your employer pay into and later take out of, this will seem unfair.  Why should one person who pays in get a smaller portion paid back than someone else who pays in the same amount?

If, on the other hand, you see Social Security as a truly social program, designed to be a bigger income replacement to those who truly need it and a smaller supplement to those who may not have as large a need, these policies seem more defensible.

There is a small – but growing – contingent who make another argument altogether:  The majority of people impacted by the WEP and the GPO are public school teachers.  Some argue that teachers are already chronically underpaid for the value they bring to society – If a second or third job results in a ‘Windfall’, we shouldn’t be taking that away.

Most states whose teachers (and, in Maine, some other state workers) aren’t included in Social Security, see occasional campaigns to have these workers participate in Social Security.  Interestingly, they don’t seem to get much footing and that could be a testament to how well systems like MainePERS Teachers and Connecticut State Teachers Board handles retirement benefits for their participants.

I won’t swing my Dad’s opinion of the WEP and the GPO – nor will I try… For now, it’s most important to include these provisions early in the planning process so that they don’t become an unpleasant surprise further down the road!