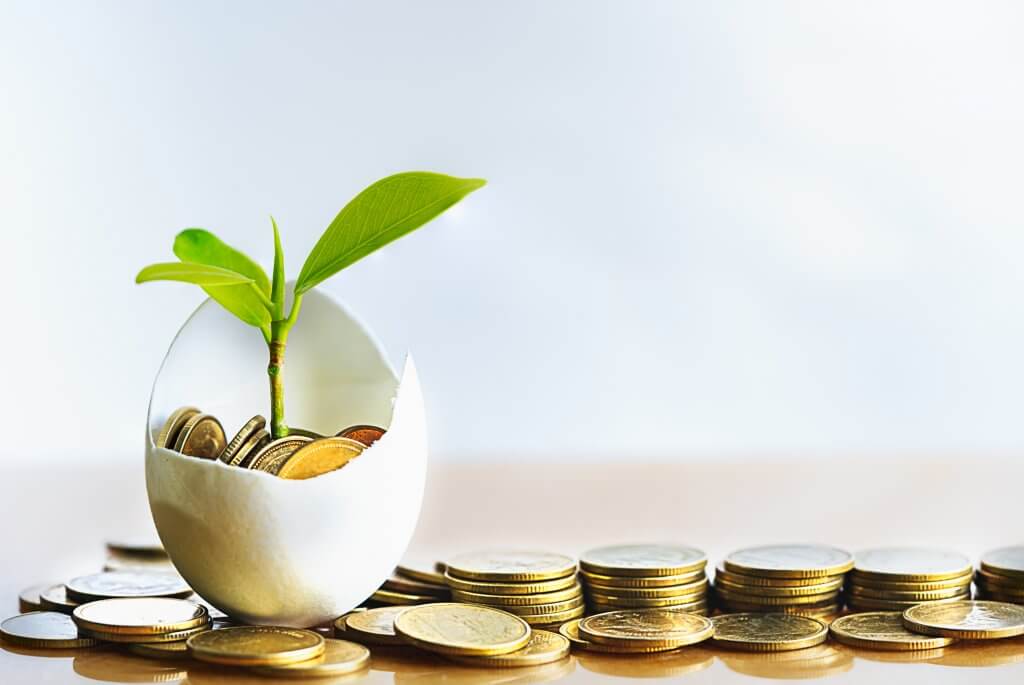 Any firm that works as extensively with a higher education clientele as we do needs to become familiar with one of the most interesting life insurance and annuity companies out there, the Teachers Insurance and Annuity Association, or TIAA.

TIAA traces its roots back to 1918, when Andrew Carnegie, concerned about the low compensation of teachers and their difficulty in saving for retirement, endowed a $1 Million grant to set up the Teachers Insurance and Annuity Association.  20 years later, TIAA emerged from the control of the Carnegie Foundation to become its own entity, and since then has morphed from a non-profit entity to a ‘for-profit’ giant in the insurance world, marketing its products outside of the educational community to the public in general.

In 1952, in response to investors growing bored with the steady, stable returns from their annuities, TIAA created the world’s first variable annuity, dubbed the College Retirement Equity Fund (CREF).  Until very recently, the company was identified by the combination of the two entities (TIAA-CREF).  A couple of years ago, they dropped the “CREF” and once again became known as, simply, TIAA.

This movement to its original name may very well reflect the place of TIAA in its industry.  While pretty much every annuity company offers a menu of “variable subaccount” (like CREF) choices, TIAA is still somewhat unique in the two major products it makes available under the TIAA brand:  A unique Real Estate account and the TIAA Traditional Annuity.  It’s the latter one (TIAA Traditional) that is the topic of today’s blog.

But before we talk about the differences, let’s first cover the similarities among TIAA Traditional Contracts.  First, TIAA is a FIXED annuity.  This means, simply, that shares retain a fixed value (although the interest may vary over time).  Unlike when you invest in a stock fund or a bond fund, there isn’t actually a bucket of money at TIAA that has your name on it.  As is the case with most bank accounts, your balance is reflective of a promise that TIAA is making to pay you a certain amount in the future.   In other words, if all TIAA participants added up their TIAA Traditional Balance from their statement, the resulting number would be much larger than all the assets at TIAA.

While that may sound sketchy, it’s perfectly normal.  If TIAA is promising you that they’ll pay you a certain amount of money, you can hold a pretty darn high level of trust that they’ll be able to carry through on their promises.  As is the case with all annuity companies, TIAA receives a ‘rating’ from several rating agencies.  In pretty much every case, their ratings are among the best that a company can get.  Simply put, ratings analysts think highly of TIAA.

There is a ‘General Account’ at TIAA whose purpose is to be able to pay people when they want to take money out of their TIAA Traditional account.  This account is large; currently assets are a little over $300 billion.  This account is invested relatively conservatively.  Most assets are held in public and private bonds of medium to high quality, some mortgages, and a smattering of real estate, private equity and natural resources.  Regardless of the type of TIAA account you have, the income you receive from it is paid from this account, and the interest credited to it may be impacted by the performance of this account.

Interest gets credited to TIAA accounts daily.  Even on weekends.  Even on “Leap Day”, which happens this month!

What makes TIAA so ‘intriguing’ and potentially confusing is that depending upon the contract you hold with TIAA, you may make more or less interest and your options to ‘cash out’ of your annuity – or to move it to other investments within your contract- may be different.

During the ‘Accumulation Phase’, which is the time before you take your benefits from your TIAA Annuity, the total interest you are credited is made up of two elements: Guaranteed Minimum Rate (1% – 3% depending upon the contract) and Additional Amounts.  Since 1948, TIAA has always paid additional amounts on top of their already impressive minimum rates.  Every March 1, there is a new rate declared for each contract, which has been determined by the TIAA Board of Trustees.  How do they figure the rate?  Very few people know, but clearly they try to come up with a rate that combines competitiveness with profitability.

Every retirement plan for TIAA has its own structure.  TIAA takes into account the size of the plan and the overall competitive environment when structuring the contracts for each institution (and for products available to the general public).  There is some standardization though, that holds across most plans:

Supplemental Retirement Annuities (SRAs) and Group Supplemental Retirement Annuities (GSRAs) are usually plans that only receive voluntary contributions from plan participants. These are the easiest to understand. For the most part, investors in these plans earn a minimum of 3% interest. These are almost always 100% liquid, with participants being able to move money out of TIAA Traditional in these contracts at will, and to distribute from the plan without restriction at retirement. GSRAs were in place largely before 2004, when UMS had a group contract with TIAA. Since then, contracts were individually issued to participants and SRAs were issued instead of GSRAs.

In March of 2020, new contributions to the SRAs were discontinued, in favor of another type of TIAA contract, called “Retirement Choice Plus” (RCP). These contracts still have unrestricted liquidity, meaning that you can move from TIAA Traditional in an RCP to other investment choices without restriction. The primary difference between the RCP and the old SRAs and GSRAs is the level of guaranteed interest: While the older contracts had a floor of 3%, the RCP contracts have a floor of 1%.

Group Retirement Annuities (GRAs) are more restrictive. They generally allow participants to take them out as a lump sum upon separation from service, but they charge a 2.5% surrender charge for this privilege. The participant generally has 120 days from separation from service to take advantage of this option, after which it goes away forever. Some UMS employees who have been with the system for a long time may still have these.

Retirement Annuities (RAs) are the most restrictive, with no lump sum distributions being allowed at all. The quickest speed with which someone can remove money from an RA is to elect a “Transfer Payout Annuity”, which distributes the money in 10 even payments over a 9-year period. Again, UMS employees who made contributions to TIAA Traditional before March of 2020 will likely have assets in an RA.

Since March 2020, all University contributions, plus the 4% required employee contribution, goes into a “Retirement Choice (RC)” contract. This contract differs from the RA contract in two ways: First, its minimum interest rate is 1% instead of 3%. Second, liquidity is a little less restrictive… Whereas the quickest you can take a distribution from the RA is 10 annual payments, the RC allows for distributions over 84 monthly payments.

Importantly, this lack of liquidity is a key part of the reason that TIAA Traditional pays good interest.  Restricting withdrawals from the accounts allows TIAA to make investments in less-liquid but higher-returning investments in the General Account.

In the GRA and RA accounts, interest credited is based largely upon when you put the money into the account.  Assets put in back in the 1990s will continue to receive a ‘vintage’ rate of return that may very well be higher than contributions made today will receive.  Participants can see this system of interest rate ‘buckets’ by going online and selecting TIAA Interest Rates when checking out their accounts.  This is among the most misunderstood features of the Traditional product.  Two faculty members can have the same type of contract and the same amount in TIAA, but unless they invested at exactly the same time, they will likely have different rates of interest.

This confusion sometimes leads people to be disappointed when they see a higher rate of return than the current rate, move a lot of money into TIAA Traditional, and are surprised to find that their rate goes down!  This is simply because the big transfer they just made is being credited at the new rate, and if that’s lower than some of their prior-year buckets, it will bring

TIAA Traditional can be a great tool.  In a period like now where a 10-year US treasury bond pays well under 2%, the return on the TIAA Traditional annuity with a 10-year lockup can sound very attractive, particularly to someone who wants that kind of safety and doesn’t need the liquidity.  It’s worth the time, though, to get all of the information before choosing this (or any) investment!