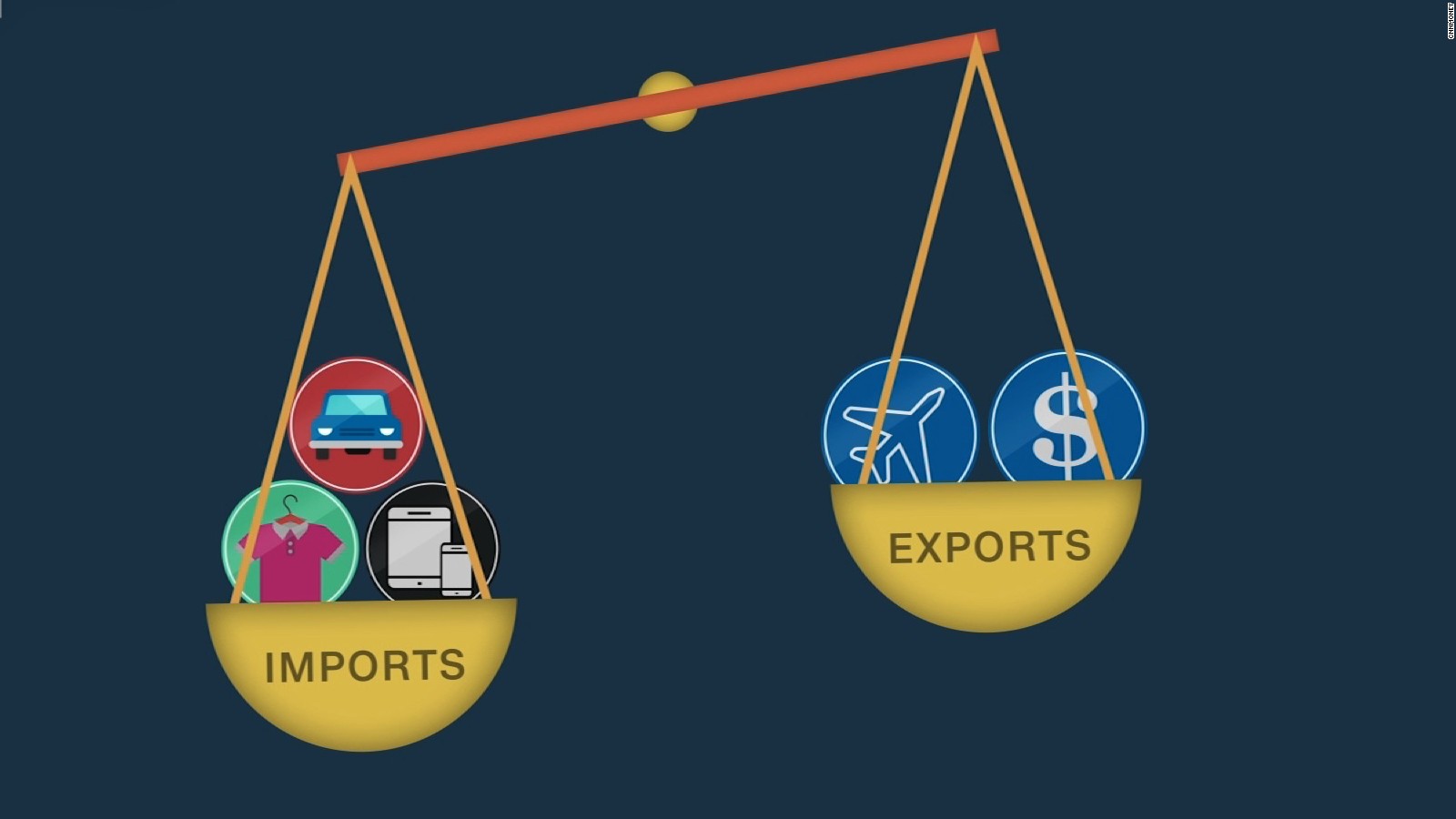 Judging by the way the market rumbles every time the prospect of a trade war hits the headlines, it’s safe to say that stock markets don’t like trade wars.  But as is the case in most modern wars, justification for actually going to war is to battle some kind of evil.  (This may be taken as a refreshing change from the ‘old days’ of wars waged just to conquer and subjugate, right?)

So, what exactly is the evil we’re going to war against?

While the answer to that question might be shaped by the political leanings of the person asked, the general sense put out by the current administration is that unfair trade practices by China – and pretty much everyone else – are resulting in ‘trade deficits’.

To explain a trade deficit, I’m going to borrow liberally from a recent article by David Kelly, the Chief Global Strategist at JP Morgan, titled “My Trade Deficit with Costco”.  Since, for me, a trip to the nearest Costco involves a 128-mile drive and a trip through customs and immigration, I’ll instead introduce you to my substantial trade deficit with Hannaford.

Although I purchase a lot of goods from my local Hannaford market, they rarely return the favor.  The goods I have to offer for sale are financial planning and investment management – along with the occasional blog.  My local Hannaford seems to have little need for these services, so, on balance, I consume way more of what they produce than they consume of my services.  As such, on balance, I’m running a trade deficit with them.  I also run a deficit with a large number of other businesses, including J. Crew, the maintenance and fuel business at the Bar Harbor airport, and the company that makes ‘Bulleit Bourbon.’

On the other hand, there is one company, Penobscot Financial Advisors, with whom I run a trade surplus.  I consume a small amount of their asset management services, but they purchase the vast majority of my financial planning, investment management and blogging output.  Fortunately, in most years, that trade surplus is larger than all of my other trade deficits combined, which leaves me with the ability to put some resources aside for future times, when either people will have tired of my blogs, or I’ll have tired of writing them.

As Dr. Kelly points out in his article, the fact that I have so many trade deficits isn’t terribly bothersome.  In fact, in years when my deficits exceed my surpluses (this happened occasionally when I was young), as long as I had some promise of making up the imbalance in the future, it wasn’t exactly a crisis.

I don’t worry about Hannaford lowering their prices to get me to spend more.  I really like a lot of their stuff.  What would bother me most is if some government laid some big tax on the items I buy at Hannaford.  Doing so would leave me with less money in my pocket.  This would turn out to be even worse, if, in retaliation, another government taxed the services I provide to PFA, potentially leading them to want to consume less of them – impacting my wallet even more!

At the end of the day, trade deficits aren’t inherently evil.  They’re the result of certain places having the resources to produce certain products and services more efficiently than other places.  Of greater concern is whether, on balance, a country runs greater deficits than surpluses IN TOTAL over an extended period of time.  Over the last year, the U.S. ran an overall trade deficit in goods of around $807 billion.  At the same time, we ran a trade surplus in services, amounting to $255 billion.  So, on balance, we increased our foreign debt by about $552 billion for the goods we consumed that weren’t paid for by the services we sold.  This represents about 2.8% of all the goods and services our economy created over that period.

Dr. Kelly’s opinion is that the US should aspire to a small net surplus, not a deficit.  We should leave the deficits to the ‘younger’ emerging markets who have a better ability to grow their economies out of the indebtedness.  His focal point is on balancing the domestic budget as a better approach than applying tariffs.

The current administration’s policy of tariffs may be more about opening new trade dialogues than about creating a trade war, but, for the time being, markets are likely to remain skittish at the talk of any war, trade or otherwise.