A couple of IRA beneficiary challenges. 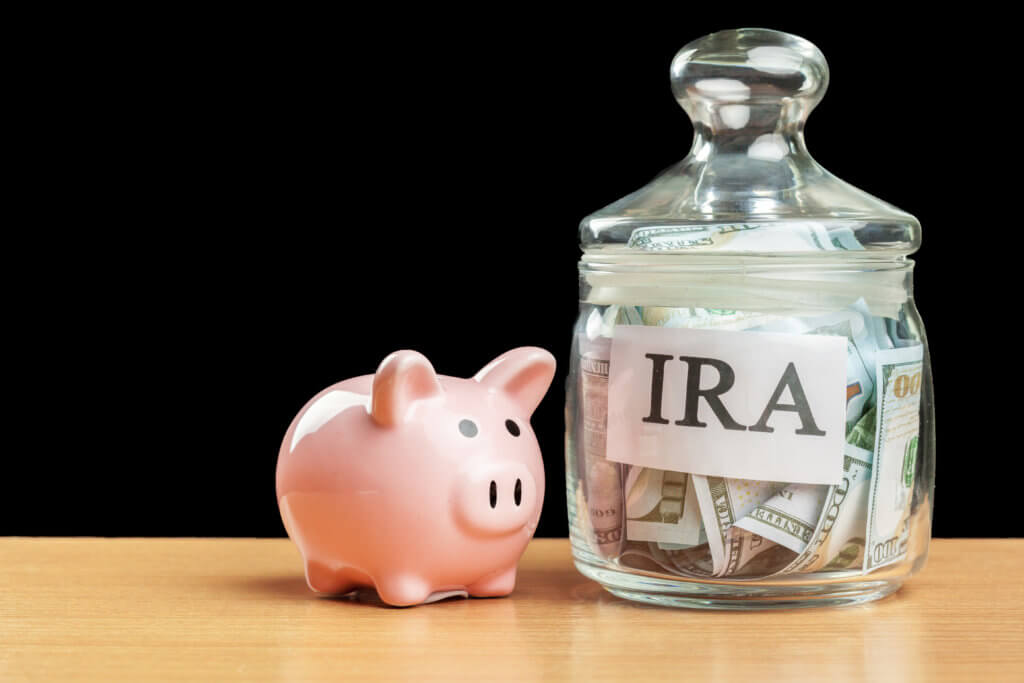 Individual Retirement Accounts are great for one major reason… taxes are deferred until distributions are taken, sometimes on contributions and always on growth.

Deferral of taxation can be helpful in two ways:  First off, taxes aren’t coming out of the account to pay for regular growth, dividends and interest, so that money continues itself to generate growth.  Secondly, often people see themselves as being in a higher tax bracket during their working years than they figure they’ll be in during retirement.  Deferring income to a time when you may be in a lower income tax bracket makes a lot of sense!

It’s important to point out, however, that when an IRA account holder dies, his or her beneficiaries can continue to defer taxation, subject to rules that have emerged over time.

The most efficient means of ongoing tax deferral at death occurs when a taxpayer dies, and leaves IRA assets to his or her spouse.  In that situation, the spouse can opt to take over the IRA assets as their own, and these assets are treated as though they were already the surviving spouse’s assets.

When leaving these assets to survivors you’re not married to, the calculus changes.  However, non-spousal beneficiaries still have significant abilities to continue to defer taxation.  These beneficiaries can ‘stretch’ payments (and associated taxes) over the course of their lifetimes.

This is where some tricky issues can arise, though.  In order to stretch out IRA distributions over the course of their lifetime, the beneficiary needs to roll over the assets to an ‘Inherited IRA’ and each year calculate the required minimum withdrawal from the account based on an IRS formula.  If there are multiple IRA beneficiaries, the Required Minimum Distribution is based on the age of the oldest beneficiary (the one with the shortest life expectancy), so it benefits younger beneficiaries to carve out their portions into their OWN inherited IRA account (which needs to be done by December 31 of the year following the death of the IRA holder.).

Issues can arise, though when beneficiaries include ‘non-natural persons’.  This is someone (something, really) who doesn’t have a life expectancy, like a charitable organization or a trust.

Where we need to be cautious, however, is the situation where the charity is included as one of the beneficiaries with ‘natural people’.  Since a charity has no life expectancy, the remaining beneficiaries will lose the ability to stretch payments over their lifetimes and will have to take everything out within 5 years.  That can be avoided two ways:

Often, IRA account holders have concerns about how and when beneficiaries receive their portions.  As such, instead of leaving beneficiaries assets outright, they name the beneficiaries in a trust document, and make the trust the beneficiary of the IRA.  This can have some benefits.  For example, someone concerned that their child, upon inheriting the assets, will need help in managing them has the ability to name a trustee to help with that and to make appropriate fiduciary decisions for the ultimate beneficiary.

The problem here is that, like with a charity, a trust also doesn’t have a date of birth, and thus no life expectancy.  This can ruin the ability of the beneficiary to stretch their income over a long time.  This, too, has remedies… The trust can be essentially disregarded and the distributions sent along over the course of the beneficiary life expectancies, provided it meets the requirements to be a ‘See Through’ Trust.  Those requirements are:

Obviously, beneficiary designations are generally pretty simple and straightforward, but they do require care, especially in situations where non-humans are involved.  Proper planning can save huge tax consequences down the road!!