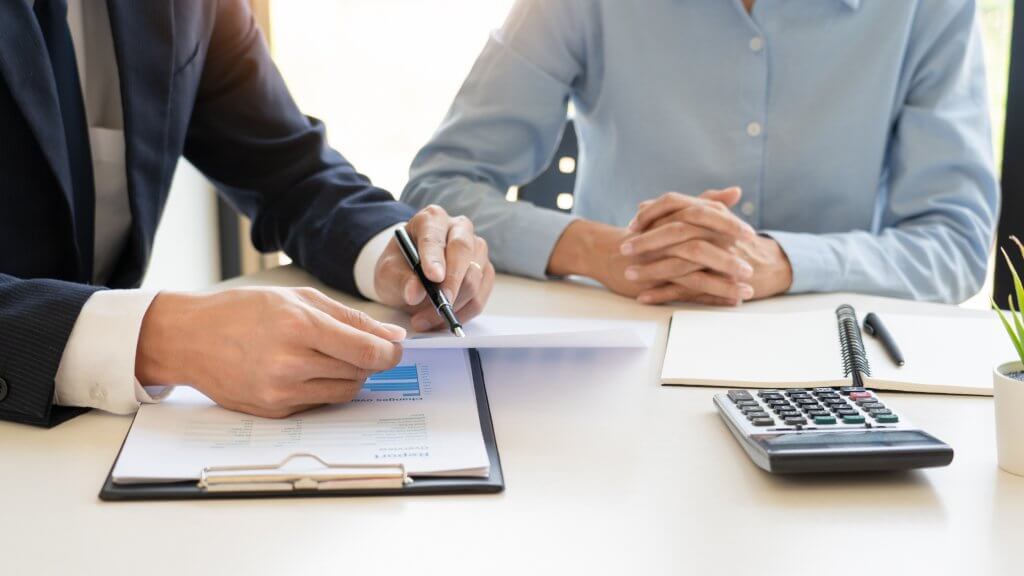 There are a lot of different ways to set up lifetime income from your TIAA contracts.  Most of the decisions you need to make revolve around whether you want to provide income for your life, or for the lives (or shorter-term needs) of other loved ones.

Choosing among these options will determine the amount you get paid.  The more guarantees you want, the more TIAA is on the hook to pay over a potentially longer period of time, and the lower the amount they’re going to pay you.

Thus, as a rule, when selecting lifetime income, the highest payout comes with simply arranging payments for the remainder of your own life.

But even if you go with that basic option, one question is still going to come up:  Do you want that payout to be ‘Standard’ or ‘Graded?’  Making the correct choice here is important – albeit arguably not as important as it once was – and depends largely upon your own TIAA portfolio and your objectives.

First, the Standard method isn’t really all that ‘standard’… It’s based on more factors than the typical annuity company uses in determining payouts.  Generally, when you request an annuitization quote from an insurer, what you will receive is a reasonably simple monthly or annual number that the insurer is willing to pay you for the remainder of your life. The amount is fixed and there really isn’t any uncertainty around it (as long as the insurer stays in business… Actually, even if they don’t, the likelihood is that their obligations will be put into ‘receivership’ by another insurer).

In fact, most people, when they receive payouts under the standard option, will receive payments based upon the following formula:

These three numbers combine to form the payout an annuitant receives from TIAA.  This causes some degree of confusion for new ‘pensioners’ when they receive their distribution package.  The only number referred to in the contract is their Guaranteed amount.  The ‘additional’ amount can change over time (although historically, based upon the way TIAA creates ‘vintages’ for past contribution buckets, it has changed little for most annuitants).

The ‘Loyalty Bonus’ can be substantial, sometimes increasing payouts by over 20%.  This bonus is available to people who have been investing in TIAA Traditional from 2002 and prior.  It largely comes from reserves that have been deemed unnecessary being refunded to annuitants.

In 1982, there was a significant risk factor at play that doesn’t get nearly as much attention in the past 20 years.  In the years 1974 to 1981, there were three years with double-digit inflation.  The remainder of that period saw years with inflation ranging from 6.7 percent to 8.9 percent.[1]

In other words, a TIAA Traditional Annuitant in 1982 had seen more than half of the purchasing power of their TIAA annuity payments ‘evaporate’ over an 8-year period.  Necessity being the mother of invention, this factor led to TIAA developing a ‘Graded’ payout method and making it available to annuitants that year.

Understanding the Graded method requires an understanding of really basic actuarial math.  Simply put, an annuity provider is calculating a rate of return on a pool of money, which makes up part of what they’ll pay annually.  On top of that, they’re calculating the principal they can pay to the annuitant until their assumed mortality.

EXAMPLE: For someone who TIAA assumes will live another 20 years, for every $100,000 that person ‘annuitizes’, they’ll pay $5,000 in principal plus that earlier calculation of interest (which, in the case of TIAA includes guaranteed, additional and loyalty bonus amounts).

When the annuitant selects the Graded method, the portion of their interest that exceeds 4% isn’t paid out.  Rather, it gets added to the (now purely hypothetical) principal amount, which increases lifetime payments going into the future.

Since the amount over 4% isn’t paid out, the starting amount paid under the Graded method will be lower than the Standard method.  However, depending upon the longevity of the participant, the annuity income may rise above what they would have received from using the Standard method.

Back in 1982, TIAA Traditional contracts paid out significantly more interest than the 4 percent threshold above which Graded-method payments are withheld to grow the future payments.  As such, while the annuitant accepted a pretty steep reduction to their payments (compared with the Standard method), they also saw pretty large annual increases to their income in subsequent years.  Without using an inflation indicator like the Consumer Price Index, TIAA was still able to provide some meaningful inflation protection in years where that was a big issue.

While TIAA doesn’t guarantee any specific increase to Graded method payments, it’s notable that in nearly every year since 1982, participants who selected the Graded method did see an increase in their payout.

But we aren’t in 1982 now, and two things are substantially different.  First, inflation isn’t running at the levels we saw back then.  As I write this, the Consumer Price Index has been solidly lower than 2 percent for some time.  Second, TIAA credited rates are under 4 percent, and prior ‘vintages’ (or buckets) for longtime TIAA participants have been aggregated into buckets that may pay more than 4 percent, but not a lot more.

EXAMPLE:  Here’s a sample of TIAA ‘vintages’ for a participant who was active in the 80s and 90s. You can get your own report off the TIAA website by selecting “TIAA Interest Rates” under the Retirement tab.

In fact, if an annuitant doesn’t have any vintage ‘buckets’ above 4%, they won’t see a difference between Graded and Standard methods when projecting annuitized income.

There is always some risk that a sudden increase in inflation will result in declining purchasing power, even for someone taking payments using the Graded method, so it may be prudent for someone to offset the risk of ‘sudden, sharp inflation’ by holding other assets that are better suited to absorb such shocks.

The decision whether to use ‘Standard’ method and ‘Graded’ method isn’t an ‘all-or-nothing’ choice.  Someone who wants to have some inflation protection but for whom the starting ‘all-Graded’ payment might be lower than they want can elect for payments to be, for example, 57% Graded and 43% Standard.  Annuitizing a large chunk of assets is a significant and largely irreversible decision, so this flexibility is a welcome aspect for people planning retirement.

Not only can you choose the portion of your payout you want treated as ‘Graded’ vs. ‘Standard’, you can also change from the Graded method to the Standard method at any point in the future.  This change can be in part or in full.  You can change part now and another part later.  You just can’t go in the other direction – changes from ‘Standard’ to ‘Graded’ aren’t allowed.

Each retiree should spend some time assessing their income needs and their approach to handling risks like longevity and inflation risk.

Someone who sees themselves as spending more in their early retirement years (one of my clients has dubbed these the ‘Go-Go Years’) might logically select a standard method of payout.  On the other hand, an annuitant who will rely on their TIAA annuity for much of their support in the future should strongly consider the inflation protection the Graded method will provide.

Graded-method payouts are most favorable when real inflation stays low and when the participant has a long lifespan (thus affording them more years of increasing payments).  Since the very objective of annuitizing your payouts is to protect against longevity risk, it probably makes a lot of sense to consider Graded-method payouts under the same lens.  Also, the flexibility to move to the Standard Method later makes Graded Method payouts the winner in a coin-toss.

In these days of lower interest rates and lower inflation, the difference between Graded and Standard methods is much more nuanced than it was in the early 80s.  Still, it makes sense to give careful thought to how you set up a lifetime of income.  Plan thoughtfully!