Contextual Finance- or Why Benchmarks are Important 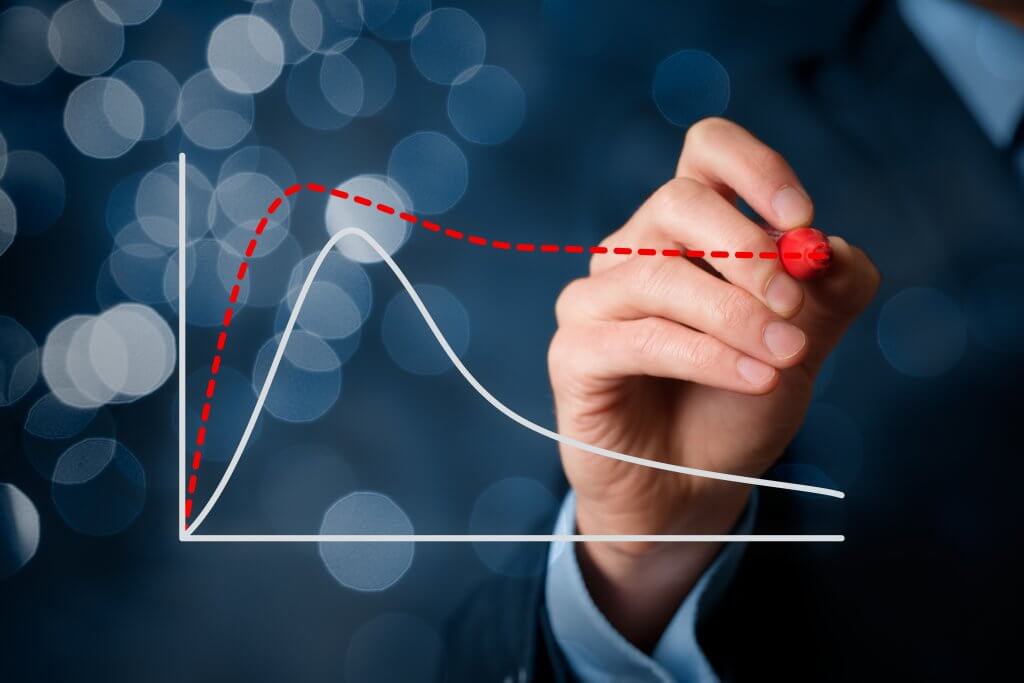 Two economists meet at a conference.  One asks the other:

People who have been on earth at least as long as I have will recognize the riff off the king of the one-liners, Henny Youngman.  More on Henny later, but I think this joke hits the nail right on the head. While we can measure an ‘unmeasurable’ number of variables in finance, it’s impossible to come to a conclusion about the quality of those data unless we have something to compare them to.

Without benchmarks for comparison, we can’t answer the following questions:

By identifying a benchmark – or a basis for comparison, answering such questions becomes a lot more achievable.  If someone’s stock portfolio goes down by 10% over a year, but the overall stock market declines by 40% during the same time period, that investor has done objectively very well, ‘beating the market’ by 30%!   Similarly, an investor whose account goes UP by 10% might be justifiably disappointed if, during the same period, the broader market ran up by 25%.

Stock market indexes, like the Dow Jones Industrial Average and the S&P 500 are often used as broad measures of the stock market, and as such are often used as benchmarks.  Knowing how an index is created is important when considering using it as a benchmark. The S&P 500, for example, is a ‘market-weighted’ index of 500 stocks.  Five stocks make up almost a quarter of that index now (this concentration in a few large names has nearly doubled in the past few years as mega-cap stocks like Apple, Facebook and Google have become colossally huge.)  The S&P price index is different from the S&P total return index, where the former only looks at price changes over time, while the latter factors in dividends paid out by the constituent stocks.

When investment professionals create portfolios, benchmark selection is (or at least should be) a fundamental part of the process.  A question that arises frequently involves the order of the process.  Should a benchmark be created, and then a portfolio constructed that will measure against the benchmark?  Or do we start with a portfolio and attempt to find some standard against which to measure?

While the process can defensibly go in either direction, there are some important elements that must fall into place.  First rule (and this should be obvious):  The benchmark should be similar to the portfolio.  If you’re investing in a portfolio of bonds, there’s no sense in using a stock market benchmark.  It wouldn’t be meaningful to measure a portfolio of violin-maker stocks against a healthcare stock index.

While the benchmark should be similar to the portfolio, it doesn’t need to be TOO similar.  Someone who benchmarks an S&P 500 index fund against the S&P 500 index is likely to find that the fund underperforms its benchmark pretty much all the time, in an amount roughly equal to the expenses associated with the fund.  Not exactly helpful for analytical purposes.

One challenge that often comes up is that peoples’ portfolios are often more complex than can be adequately benchmarked to one particular index.  A portfolio made up of 60% stocks and 40% bonds could certainly compare their performance against a stock index like the S&P 500, but the relationship would hardly be meaningful in assessing the portfolio manager’s performance.

One thing that can be done is to use a balanced investment product, like an ‘asset allocation’ fund to compare risk and returns against.  Yet another possibility is using or creating a ‘composite benchmark’, made up of a mixture of other benchmarks.  Someone in that 60% stock and 40% bond portfolio might do well to create a benchmark that is made up 60% of the (fictitious) XYZ 500 Total Return index and 40% of the (equally fictitious) ABC Aggregate Bond Index.  By plotting daily moves in the portfolio versus a mixture of appropriate indices, performance of the portfolio can be assessed.

Once a benchmark is created, the portfolio is allocated in two ways.  The first way is through ‘strategic allocation’.   Let’s say a portfolio is set up to have an allocation of 75% domestic stocks and 25% international stocks.  That’s called a strategic allocation and serves as the ‘policy portfolio’ that we’ll want to benchmark.  It’s likely that we’ll use a benchmark that is made up 75% of a domestic stock index and 25% of an international stock index.

As managers of assets, our desire is to find ways of doing better than the index or indices against which we are being benchmarked.  Many managers will use what is called ‘tactical allocation’ in order to do that.  When the manager thinks international stocks might outperform domestic, they will allocate a little more than the 25% strategic allocation to international stocks.  If they’re right, the portfolio should perform better than the benchmark.  If they’re wrong, they will lag the benchmark.

Sometimes a strategic allocation changes.  Sometimes, a manager simply decides that a new benchmark better reflects the portfolio she is trying to manage against.  In these cases, a change of benchmark may make sense.

The obvious problem with this is that a manager may be tempted to find a benchmark that he or she has done better than, in an attempt to make their relative results look better.  While there aren’t specific regulatory prohibitions on this, it is certainly not considered a ‘best practice’ and regulation is being proposed to either prohibit this practice altogether, or to at least require disclosure when it’s been done.

Best practices in the industry are codified under something called GIPS (Global Investment Performance Standards).  They require that, if a portfolio manager reports benchmark-relative performance, and they change the benchmark, only the performance from that change forward will be compared with the new benchmark.  All of the previous performance must be delivered relative to the old benchmark.  Thanks to the rapidly advancing capability of financial technology (FinTech), this is much more readily achieved by asset managers.

It’s hard to beat a benchmark.  First of all, benchmarks reflect a ‘friction-free’ environment that doesn’t exist for investors.  There are no fees or trading costs associated with an index.  All things equal, someone with the exact same holdings as a benchmark index will expect to underperform that index.  Secondly, by definition everyone can’t beat a benchmark – because at the end of the day, the benchmark reflects an overall market average and not everyone can be above average!

Some investment managers try to accommodate for this by reporting returns ‘gross of fees.’  That means that they essentially add fees that they’ve charged back into the calculation of returns.  If someone’s portfolio goes up by 6% but they were charged 1% in portfolio management fees, they really only got a 5% return.  This can be confusing to investors and investment committees who have to perform mental gymnastics while being reported returns that they’re not really receiving.

Given this, it’s my opinion – and that of a growing portion of asset managers – that returns should be given in ‘net-of-fee’ terms.  Investors who are told they are receiving 5% returns can know that those returns are ‘real.’  And if a manager is even keeping up with a benchmark while being held to that standard, they’re really beating the benchmark when fees aren’t taken into consideration.

A couple of final thoughts on Henny

I said there would be more on Henny Youngman.