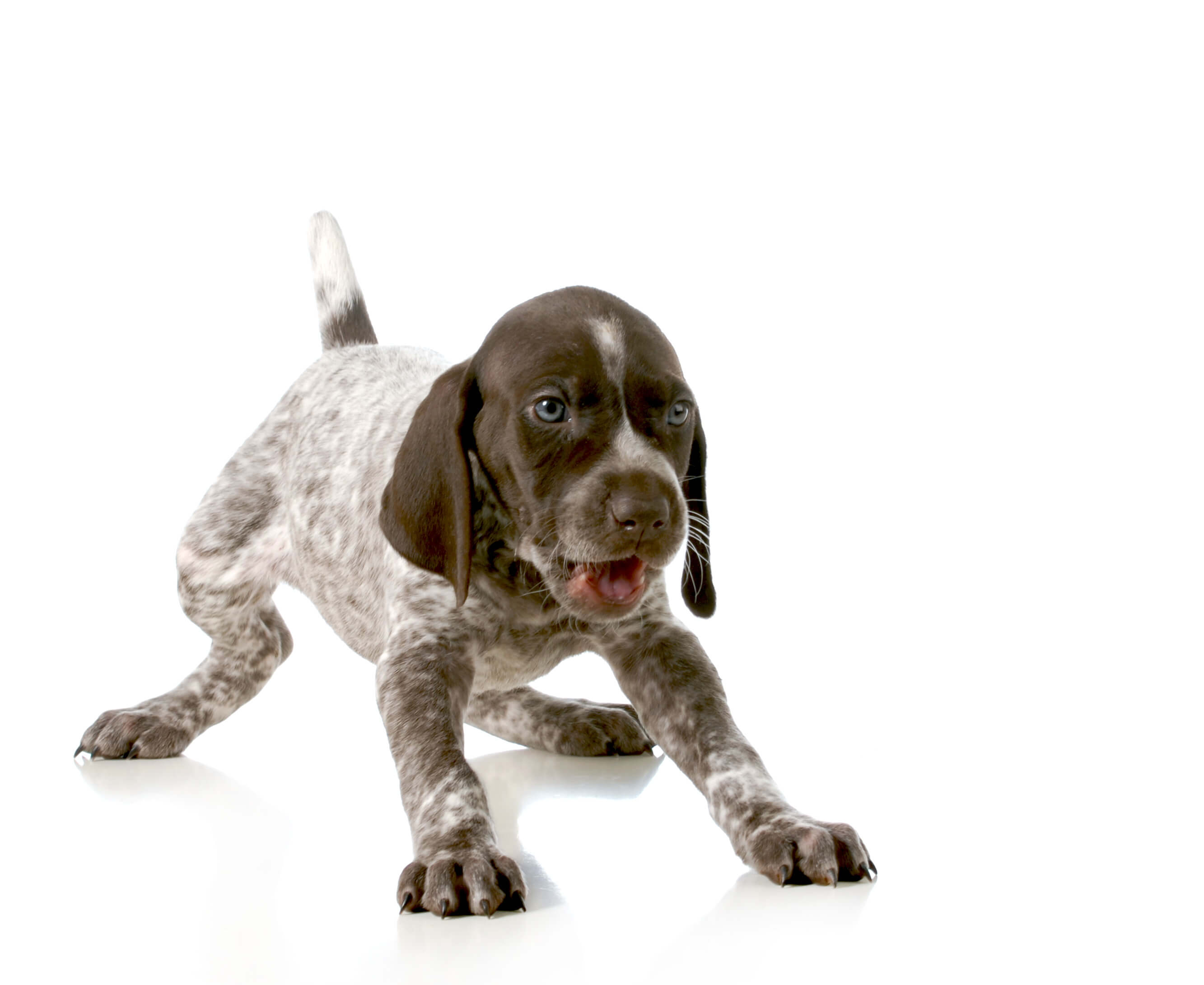 In 22 years of working with clients, I have yet to have a single person tell me that they want to pay more taxes.  Indeed, the objective in managing assets is not to maximize returns, but rather to maximize AFTER-TAX returns.  The cardinal rule of investing:  “It’s not what you make, it’s what you keep.”

Sometimes, however, this worthy credo takes on a life of its own.  Focusing only on tax avoidance, at the exclusion of sound investment management, can actually work against the objective of maximizing after-tax returns.

Stocks can make us money in two ways.  The first, through dividends, and the second through capital gains.  As the price of a stock increases, we don’t need to pay taxes on that gain – UNTIL we sell the stock.  This has two very positive outcomes.  First, if we hold the stock for a long enough time (more than a year), we don’t pay as much on the gain as we would on other types of income.  The second is that we don’t have to pay capital gains taxes while the capital gains are happening… we only have to pay them when the gains are REALIZED (when we sell the stock).  This means that instead of paying out annually on the gains, we get to keep them invested in the stock, and the money we would have paid in taxes is also making money for us.

This deferral of capital gains taxes is great.  But sometimes, investors put too much importance on this deferral.   An important thing to remember is that, unless you are planning on dying with a stock, you WILL eventually owe capital gains.  Deferral, not avoidance, is the factor we’re working with.

Take Michael, for example.  Michael has a pretty well-diversified portfolio, except for the fact that he has a large concentration in XYZ stock.  Michael has been hesitant to sell out of XYZ because, while he purchased the stock for $30,000, it is now worth $45,000.  Selling the stock would mean having to pay long-term capital gains taxes on the $15,000 gain he would realize on the sale, and Michael is concerned about giving up gains on what he would have to pay in taxes. 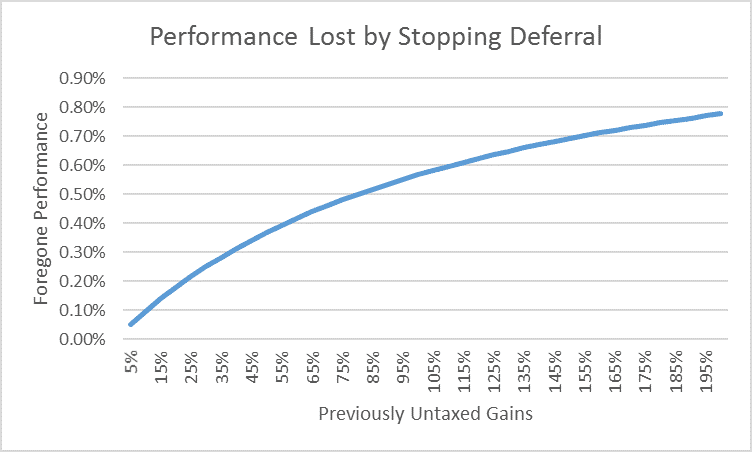 Again, the assumption we’re making is that the difference between the sell/no sell scenario is only the lost growth on money taken out for taxes.  The taxes themselves will have to come out eventually, in either case.  That is, unless the XYZ stock was held by Michael at his death.  In that case, under current tax law, Michael’s beneficiaries would receive a ‘step up’ in cost basis and wouldn’t owe any capital gains taxes.

But even if it WAS Michael’s intent to leave the assets at death, he still may want to consider selling XYZ, particularly if he has concerns about the risk created by its high concentration in his portfolio.  25 years from now, if assuming an average 7% rate of return, his $45,000 position in XYZ will be worth $257,644.  In order to reach that number if he was ‘set back’ the tax impact of selling XYZ, the remaining $42,750 would only need to return 7.21% in order to reach the same amount in 25 years.

Staying with a dangerously high concentration in one stock, just to put off capital gains, can not only expose an investor to unsuitable risk (the risk that one stock going bad can ruin their portfolio), it can actually work against them to some of the bad math that comes with volatility.  An investment that averages 7 percent per year, and that never deviates from that 7 percent, will have a compounded average return of – you guessed it – 7 percent.  HOWEVER, add variance in the return series, and the compounded annual return will be LOWER.  Without too much math-geekiness, the reduction to a geometric series of return is half the variance of returns.  In other words, the more variance, the lower the average return over time.  And one stock will nearly always have a higher variance than a diversified group of stocks.

Make no mistake:  We will always try to maximize after-tax returns, and usually that means deferring taxation where possible.  At the end of the day, however, we’re looking to achieve tax-efficient investing – not tax avoidance at all costs.  Many a sad story exists where investors unwilling to part with a few tax dollars at the right time, find themselves wishing they had later on.  If you’ve worked with me in the past, you’re tired of hearing it – but I’ll say it one more time:  Don’t let the tax tail wag the investment dog.