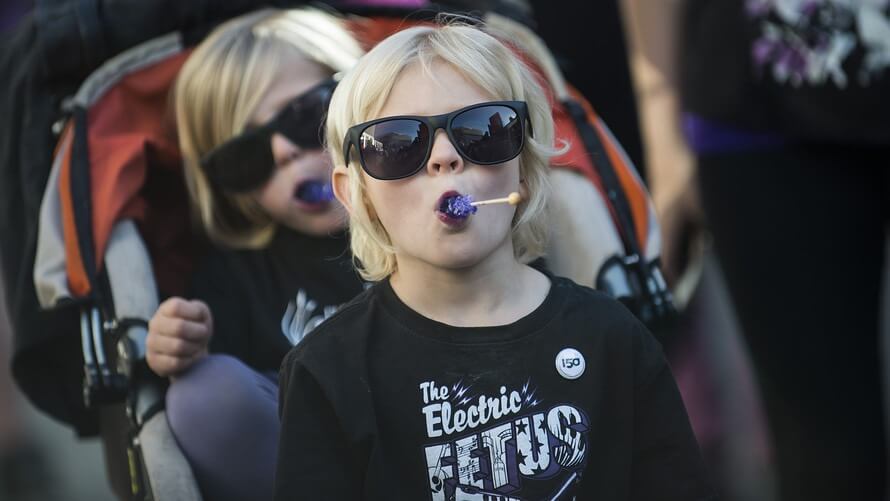 We’re looking at what some economists call the longest bull market in history, and it’s creating problems.

They’re not really bad problems.  We’ll just call them challenges.  More specifically, we’ll call them Capital Gains – and the IRS will be looking to take a portion of those in taxes.  Fortunately, for pretty much everyone, the tax bite from capital gains (specifically those due on assets held for more than 12 months) is going to be less than the rate assessed to regular income.

Still, whenever there’s a tax, there will always be strategies to avoid or defer that tax.

Most people pay at the 15% federal long-term capital gains tax level.  Some higher earners, however, pay at the 20% level and many have to pay an additional 3.8% tax on top of those!

One strategy that arises from this structure, for people who have kids, would logically be to gift highly appreciated securities to their kids.  Assuming they don’t have much in the way of income, they could exploit that zero tax bracket fairly heavily, yet keep money in the family.  In fact, the idea of shifting income to youngsters was all the rage among tax advisors, until the Tax Reform Act of 1986, when the IRS essentially put an end to that party and enacted what came to be dubbed “The Kiddie Tax”.

The Kiddie Tax is simply a set of rules that dictated that unearned income[1] for kids would (above a small exemption) be taxed at the parents’ income tax rate.  This tax structure would apply to the following “kiddies” who count as dependent children:

That rule remained in place right up through 2017, but it has changed slightly in 2018.  Starting 1/1/18, the new rule is that a child’s income above the same exemption would now be subject not to the parents tax rate, but rather to brackets used to calculate taxes on estates and trusts.  At first glance, the rapid progression to what is now the top regular income tax bracket of 37% makes this look daunting, but it’s actually not that bad.  Considering that a CD account making 2% interest would need well over $600,000 in value to generate annual income at the top bracket (likely that of parents who could gift such a windfall), there’s still clearly some benefit in passing assets along to children.

It’s important to point out that a dependent child does not receive the same standard deduction that his or her parents receive when it comes to unearned income.  For dependent children, the first $1,050 is tax-free and the next $1,050 is taxed at the child’s tax bracket.  After that, income is taxed at the trust rates.  Looking at that, though, and considering that if the child doesn’t have significant earned income, there is still a benefit to transferring income – or those capital gains assets – to the child’s ownership.  Since the kiddie tax rates don’t kick in until after the first $2,100 of income, and then the first $2,550 of estate and trust bracket income is taxed at only 10%, gifting stock with embedded gains of up to $4,650 would make way more sense than just giving the kid cash.

And, if the kid is over 18 and DOES have more significant earned income, even better… because if the earned income is more than half of what it takes to support them, the kiddie tax doesn’t apply!  In that case, even more capital gains can be pushed off to the child without knocking them out of the zero federal income tax bracket on the gains.[2]

Keep in mind that the limit on gifting this year is $15,000 (a married couple can jointly gift $30,000) before gift tax reporting becomes an issue.

So take heart.  Despite the challenges that come with making lots of money over a long market expansion, along with the kiddie tax obstacle, those youngsters may still be valuable resources for lowering taxes if you’re careful!

[1] Unearned income is defined as income that comes from sources other than wages or business income.  Interest, dividends, and capital gains are prime examples, as are required minimum distributions from inherited IRAs.

[2] Keep in mind that even if there isn’t a federal tax on the capital gain, there may well be a state tax.  Many states, including Maine, don’t distinguish between long-term capital gains and ordinary income.  Consult your tax advisor!