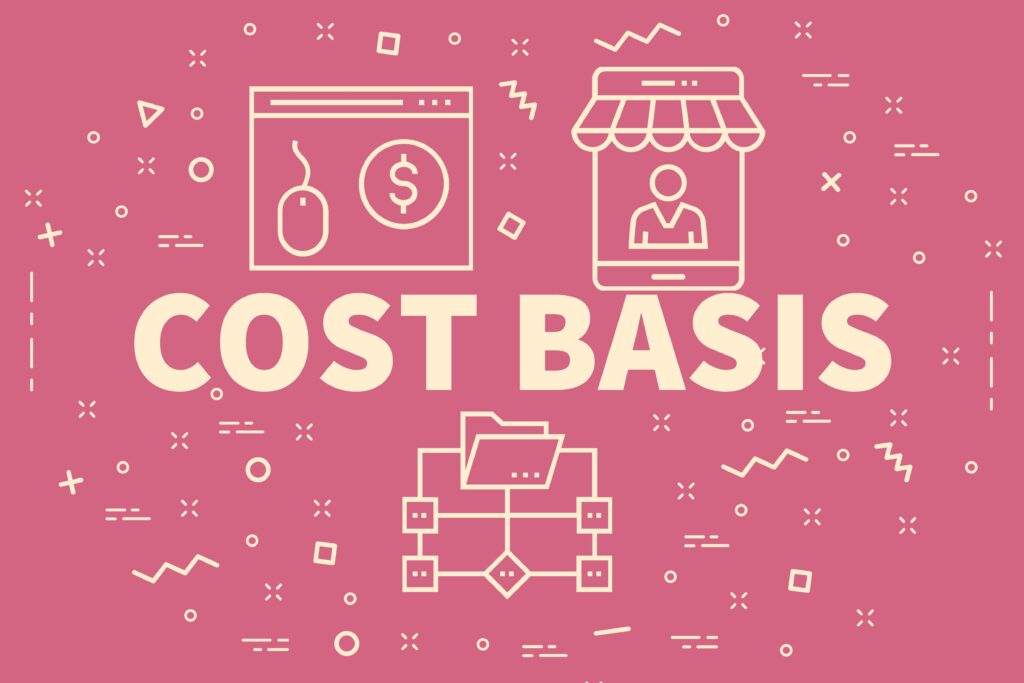 We’re getting down to ‘crunch time’… just a few weeks to go before April 15 (or for those of us in the states that recognize Patriots’ Day as a holiday, April 16.)  It’s around this time that advisors across America start to get a steady stream of calls that go a bit like this:

“Hi-  it’s Claire (or Claire’s accountant).  There’s a stock being reported on our tax form as sold, but they’re calling it a ‘Non-Covered holding’ and showing it as a ‘zero’ cost basis.  It’s resulting in my owing a bunch of taxes.  How can we fix that?”

One thing is for sure:  you can‘t fix that by ignoring that holding on your tax return.  Just because they call it a ‘non-covered holding’ doesn’t mean its sale is not being reported to the IRS.  It is, and they’ll be expecting you to account for it.  Failure to do so will result in the IRS proposing a pretty significant tax obligation as a result.

Things were different in the ‘old days’… and by ‘different’, I mean it was worse!  Prior to 2011, there was no such thing as cost basis reporting on the 1099.  Since then, however, the IRS mandates that the brokerage firm holding your stocks, bonds, mutual funds, ETFs, etc. keep track of the cost basis and resulting gains and losses.

The IRS setting in place this reporting requirement is a godsend to taxpayers, and their advisors and accountants, saving them countless hours of chasing down this data.  It’s probably a good deal for the IRS as well; by putting the cost basis responsibility on the tax payer, it surely encouraged situations where the cost reported was substantially inflated (resulting in lower taxes).

So today, the job is easier – but not completely without issues.  Most sales of holdings since 2011 result in the capital gain being reported on the 1099 issued by the brokerage house holding the investment – but there are still routine situations where the investment was purchased before 2011.  In that case, it’s not unusual for the reporting of cost basis to be incomplete.  On one tax form, there may be both ‘covered’ positions (with basis reported and gains calculated) AND ‘non-covered’ positions without this data.  Even the same investment may have a ‘covered’ and ‘non-covered’ component.

Since it is the taxpayer’s ultimate responsibility to report the cost basis – and resulting gains and losses – correctly, retaining accurate records is important.  Unfortunately, however, shareholders often do NOT have this data sitting neatly in a file somewhere and finding the correct cost basis to report becomes a large chore.  If you find yourself in this situation, there are things you can do.  They include:

Sometimes, complete data just is not available.  Exact purchase dates and subsequent re-investments are simply not accounted for.  In cases where best-effort ‘estimations’ need to be made, we encourage folks to keep good records on how they came to the number they generated.  Ultimately, it is the IRS who gets to decide whether the numbers you’ve generated are reasonable and accurate.  In the event they examine your calculations, you’ll want them to be as ‘reality-based’ as possible!