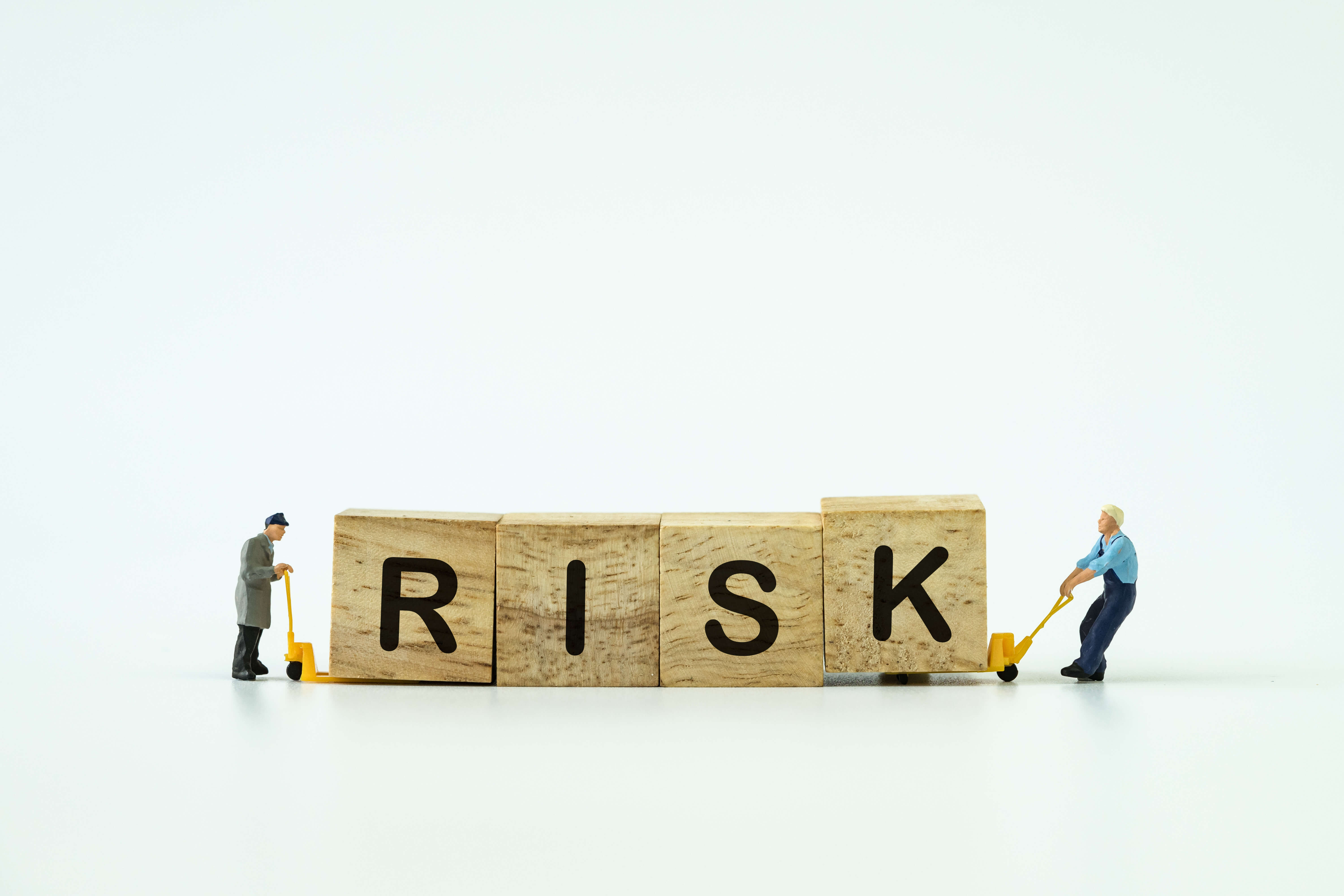 There’s a kind of trite saying attributed to most financial advisors in the world:  There’s no such thing as a risk-free investment.

Like most trite financial advisor sayings, this is TRUE.  But it does take some consensus on how we define two things:  Investment and Risk.

Meriam-Webster’s Dictionary has several definitions for risk.  One of them is: ”the chance that an investment, such as a stock or a commodity, will lose value”.  That seems fair enough, but for the fact that as written, all ‘investments’ have a 100% chance of losing value.  The best stock in the world will have times when its value ticks downward.  Nothing goes only UP.  So, right off the bat, we’re going to have trouble with the dictionary definition of risk.  Maybe we should first try defining ‘Investment’.

Again, back to the dictionary, investment gets defined as ‘the outlay of money usually for income or profit’.  This, too, is partially accurate, but I still find this definition lacking.  I’d argue that none of my clients are simply investing for the sheer pleasure of watching the numbers go up on a statement.  They have practical reasons for needing the rewards from investing to accrue.

In looking through a textbook, I finally came across a definition that caught my eye, probably more for its succinctness than anything else.  Turns out, from the CFA Institute, the definition of investment is simply:  Deferred consumption.

I really think that definition works.  Eventually, the objective of every dollar invested is ultimately to take money out of the investment, to be used for consumption of goods and services.  Even assets that are put aside with no specific consumption objective are accruing to some future beneficiary, and will perhaps be used for the consumption needs of the next generation, or the one after that.

So RISK, as it pertains to investments, may be better defined as the LOSS of deferred consumption.  And, at the end of the day, consumption actually has little to do with numbers on a statement.  If your statement says your balance has increased to one bazillion dollars, but the thing you’ve been putting money aside to purchase now costs two bazillion dollars, you have failed to meet your investment goal.  If, on the other hand, your investment declines in value to 25 cents, but that quarter can purchase all the food, shelter and life-affirming swag you need for the rest of your life, you have succeeded in your investment pursuit.

But enough of the hyperbolic, exaggerated examples.  To support the premise of this blog post (remember – it was “Risk Free Investments Don’t Exist”), let’s look at actual performance of real assets over real periods of time.  We’ll look at the S&P 500 stock index with dividends (Large US companies), the 10-year US Treasury Bond, and the 3-month T-bill (often a proxy for cash in the bank!).

There is nothing really surprising about the numbers listed above.  Stocks have more downside volatility, and they’ve even turned in long periods of time with declines.  Bonds haven’t had as much downside volatility, and 3-month treasury bills haven’t recorded a negative year in the period we look at here.  But we’re missing one important ingredient in our analysis, and that’s INFLATION.  If we adjust these rates of return for changes in the CPI-U (a measure of prices of a broad basket of consumer goods), an interesting thing happens.

Inflation, by the CPI-U measure, has ranged from being negative (deflationary) -10% in the great depression, to over 14% immediately following World War 2.  Either way, our progress toward our objective of “deferred consumption” is basically equal to the amount we make on our investments over a period (called the ‘nominal’ rate of return) MINUS inflation for that period.  If we get a positive inflation adjusted rate of return (called the ‘real’ rate of return), we’ve made progress.  If we have a negative real rate of return, we’ve lost ground.

But here’s the truly notable thing (yes, I’m finally getting to the point)… The WORST real (inflation-adjusted) return during a 10-year annual rolling period on the S&P 500 was a loss of nearly 50 percent.  By comparison, the worst real 10-year return on the 3-month treasury was a loss of almost 69%.

When we lose ground against inflation, it puts us behind track on achieving our objectives.  Deferred consumption gets deferred further.  More years get added on to a working career prior to retirement.  Kids and parents are saddled with more college debt.  CURRENT consumption has to be curtailed to make up the lost ground.  This happens more often with investments that we usually refer to as ‘safe’ or ‘risk-free’.

There isn’t such a thing as a good-tasting fat-free dessert, and there truly is no such thing as a risk-free investment.  One of these days, we’ll look into ‘free lunch.’

For a copy of the spreadsheet used in the calculations in this blog, email a request to info@penobscotfa.com

The information in this blog is intended for informational/educational purposes only and should not be construed as investment advice, a solicitation, or a recommendation to buy or sell any security or investment product. Please contact your financial professional for more information specific to your situation.