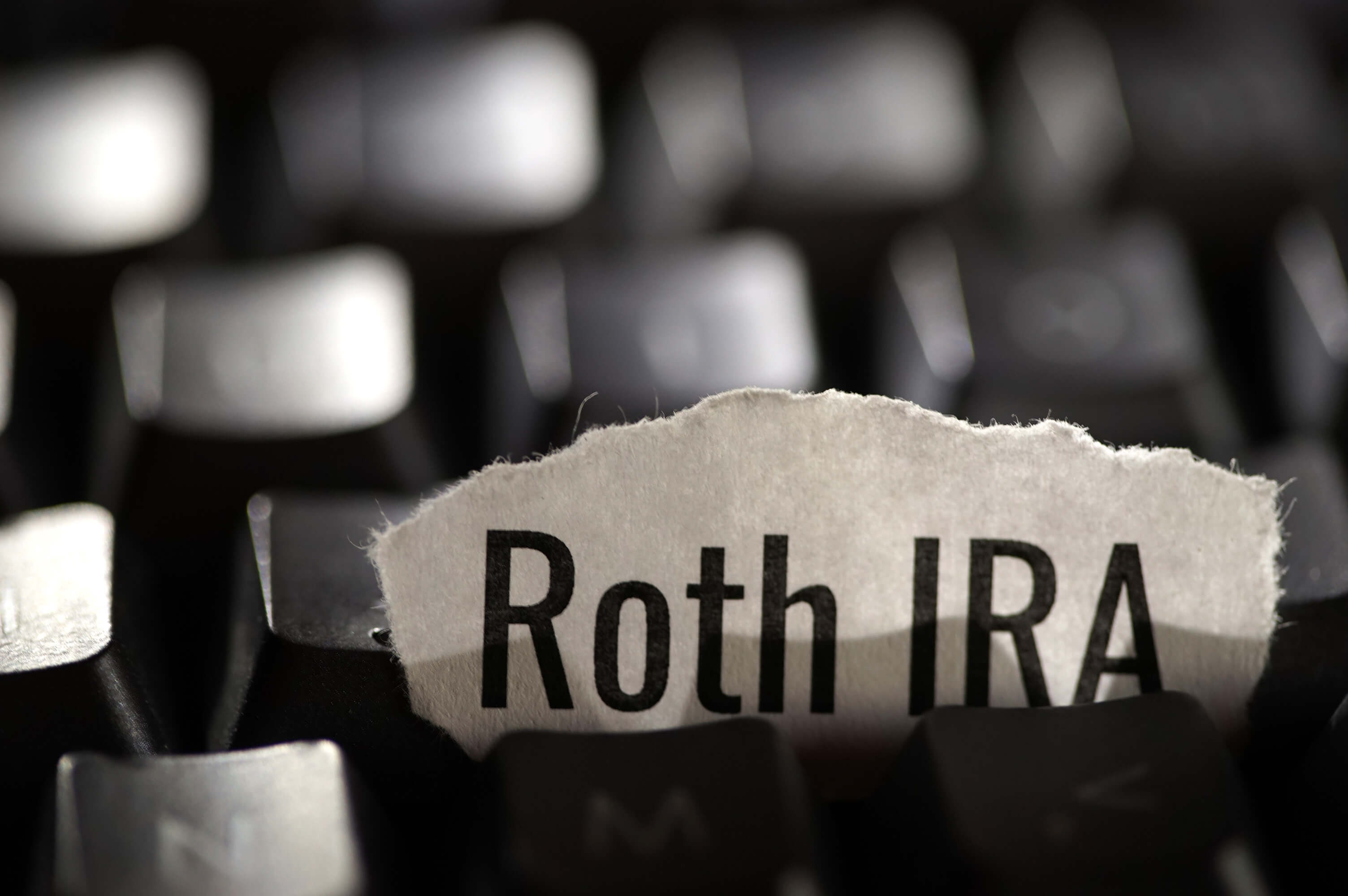 The 1997 Taxpayer Relief Act, like most tax code overhauls, was born out of bits and pieces of manipulation. The most memorable of these was an initiative brought forth by Senator William Roth of Delaware.  The Individual Retirement Account, legislated into existence in 1974, had become a staple of individual retirement planning, with tax-deferred assets in the trillions of dollars.  Senator Roth’s proposal created a markedly different option for people using these accounts.  IRAs were given the privilege of tax-deferred growth until distributed.  Additionally, some people could also deduct contributions from their taxable income.  Roth’s provision did not allow for deductibility of contributions and, in fact, put income limitations on the ability to make contributions at all.  The upside was that, instead of being tax-deferred, distributions from this new version of the IRA could be TAX-FREE, provided the account was in pace long enough and distributions were made after age 59 ½.

Since its inception, the decision of whether to use the Roth IRA or a traditional IRA has been a part of the financial planning process.  Many employers are now introducing Roth options in their retirement plans with, for the most part, the same provisions as Roth IRAs – except, importantly, without income limitations on people wanting to contribute to the plan.

Tax-deferral is a central feature in both Roth and Traditional IRAs.  Put simply, it’s better to defer paying taxes on gains in an investment, because the assets that would otherwise be used to pay taxes can also create their own gains, provided taxes are deferred.

Given the choice, though, between taking a deduction for an IRA contribution or making a non-deductible Roth contribution, there are more nuanced factors to consider.  Earned income will be taxed either today (with a Roth) or later on (with a Traditional IRA.)   Tax-bracket differential (higher or lower brackets today than what is expected in retirement) can have an impact.  That said, there are many other factors to consider.

Changing tax laws in the future:

The tax cuts and jobs act passed in 2017, which creates the brackets we have now, is set to end as of 2025, absent any legislative changes between now and then.  At that point, tax brackets would revert to the higher levels from 2017.  Someone making the Roth decision might point to this as a reason to pay taxes today and take the tax-free distributions later on.

Traditional IRAs are subject to a requirement that distributions start at age 70 ½.  Roth IRAs don’t have any such requirement.  This becomes a factor when there are enough assets in tax-deferred plans such that RMDs can unintentionally put someone in a higher tax bracket.  An over-abundance of assets in traditional IRAs or employer plans can make Roth contributions more advantageous.

The stark reality is that most couples will have one spouse die before the other.  If all assets are in traditional IRAs, the Required Minimum Distributions can result in a higher bracket during a survivorship period, when the surviving spouse is required to take similar amounts, but under a single, instead of married, tax bracket structure.  Additionally, non-spousal beneficiaries of Traditional IRAs may have to take distributions at their own tax bracket.  While Roth IRA beneficiaries must take required minimum distributions, they’re typically tax-free.

Even when the math has been done on these other factors, it’s also helpful to take into consideration the impact that IRA distributions can have on the taxability of Social Security and the amount that one has to pay for their Medicare benefits.  Roth IRA distributions aren’t counted in the income numbers that determine how much Social Security benefits are taxed, and they’re not factored in when determining the “Income-Related Monthly Adjustment Amount (IRMAA)”, for Medicare Part B premiums.

Individual Retirement Accounts and employer retirement plans are fundamental ways of providing for tax advantages and income in retirement.  Making a decision on whether to use Roth or Traditional options is subject to a lot of factors.  It’s important to get these decisions right, and it’s worth doing the long math to figure out the best long-term option.