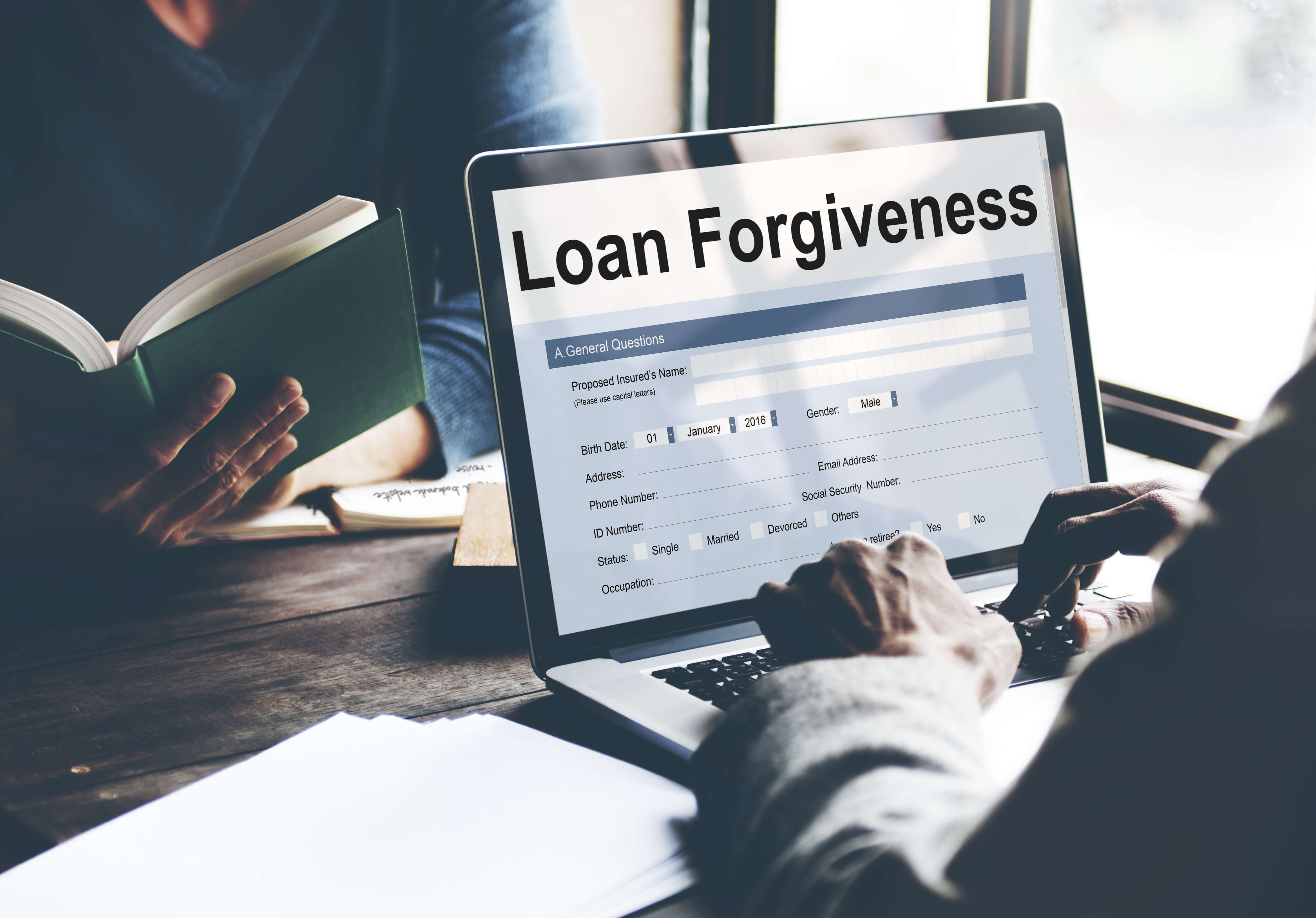 Among recent headlines, billionaire Robert F. Smith announced that he would pay off the student loan debt of the entire Moorehouse College graduating class of 2019.  A number of presidential candidates, including President Trump, are running on ways to reduce the burden of student debt, ranging from small incremental steps to Senator Elizabeth Warren’s program to substantially eliminate student loan debt and to prevent it in the future by making college education free of charge.

Student debt is making headlines, and it deserves to.  Roughly $1.5 Trillion dollars is outstanding in student loan debt currently.  Since we throw around numbers like a Trillion fairly glibly these days, let me phrase that another way: $1,500,000,000,000.00.  According to the Institute for College Access and Success (and who can argue with stats that come from such a well-named institute?), this works out to over $28,000 per borrower in the U.S.  Over a million borrowers have in excess of $150,000 in student loan debt. [1]

Importantly, there ARE already ways of having student loan debt discharged or forgiven, but rules around this are both very restrictive and very complicated.  Many who would otherwise qualify either don’t know or don’t make the right moves to set themselves up for substantial relief of their student debt burdens.

Discharge of student loans is rare, but possible.  All Federal student loans discharge at the death of the borrower, and most of these loans will go away if the borrower becomes substantially and permanently disabled.  Cases of fraud by the institution granting the degree can lead to discharge, as well.  Importantly, bankruptcy is NOT on the list of discharge reasons.  By and large, not having money to pay back a student loan is not a cause for discharge.  For the vast majority of borrowers, discharge of their student loan debt is NOT going to be an option under current policy.

While discharge is a low-likelihood event, loan FORGIVENESS is available more often than people think.  Common misperceptions are that forgiveness requires a substantial financial hardship, or that there are income limits that apply to loan forgiveness programs, or that forgiveness is limited to people who work in public service.  In fact, none of those things is true.

Student Loans can be broken up into two categories:  Federal and Private.  Everything I’m talking about here applies only to Federal student loans.  Private loans, while subject to the same fair lending standards as any loan, aren’t subject to any more regulation than any other type of loan.  There are no blanket standards.  Each loan is subject to provisions in its promissory note.

Federal Student Loans, however, are STANDARDIZED by the Department of Education.   While there are a number of servicing companies for Federal loans, the DOE standardizes everything in these loans, from rates charged to forbearance provision, to repayment programs available.

Not all Federal Student Loans are alike, though.  The type of loan taken, the year it was distributed, and what the loan was used for will impact the forgiveness options available.  To simplify things a bit, let’s just say there are two general categories of loan forgiveness:  Public Service Loan Forgiveness (PSLF) and forgiveness based upon a qualifying income-driven repayment plan.

In the case of certain income-driven repayment plans, federal loans will be forgiven after a certain amount of time has passed. Put simply, the qualification for forgiveness is contingent on a borrower remaining current on paying back their student loans, while enrolled in one of a number of programs available that tie payments to discretionary income.  Discretionary income is tied to a formula that measures federal poverty level for an individual and counts income above that level.  If the income-driven repayment calculation is less than the standard (usually 10-year) payoff, and the borrower keeps current on payments, any balance remaining after either 20 or 25 years (depending on the exact repayment plan chosen) will be forgiven.

While any forgiveness is good for the borrower, there is a not-so-small ‘gotcha’ when it comes to income-driven loan forgiveness:  the forgiveness is a taxable event!  In other words, if Morgan still has $100,000 remaining on her student loan account when she qualifies for forgiveness, she’ll owe income taxes on the $100,000 that is forgiven.  Morgan will likely owe tens of thousands of dollars in taxes as a result of this forgiveness.  Anyone planning on this type of forgiveness should also be saving to pay a tax bill.

Some borrowers can take advantage of another type of loan forgiveness, called Public Service Loan forgiveness.  PSLF is available to borrowers who work in the public service sector and who also pay back their student loans under certain income-driven repayment plans.

Public Service Loan Forgiveness is a better deal than traditional forgiveness under an income-driven repayment plan.  First of all, a qualifying forgiveness event under PSLF is NOT taxable to the borrower.  Once the loan is forgiven, there is no further need to come out of pocket.  Secondly, PSLF can be achieved in less time than the more traditional loan forgiveness.  Public Service Loan Forgiveness requires 120 qualifying monthly payments, so this type of forgiveness can be reached in as little as 10 years.   It’s important to note, however, that unlike traditional income-driven loan forgiveness, it is NOT the passage of time, but rather the number of qualifying payments that determines eligibility for PSLF.

Further, what actually constitutes a ‘qualifying payment’ under PSLF is quite rigid.  The qualifying payment has to be made on the right kind of loan (there are a wide variety of federal loans, some of which don’t qualify), made under the right payment plan (only some repayment plans qualify), while working in the right job.   These also have to be documented annually and carefully tracked.  Truth is, many times folks working in the public sector don’t realize that they are not qualifying for PSLF, simply because they aren’t meeting one of those criteria.  It’s important to get this right.

Planning around student debt as part of a larger financial plan is important.  For many, positioning for forgiveness is a good strategy – but it needs to be done carefully and in conjunction with preparation for any taxes owed.  Generally, people with small amounts of debt and larger incomes shouldn’t plan on utilizing forgiveness programs.  Since forgiveness always requires payments be made under an income-driven repayment plan, borrowers in this situation will likely have paid off their student loans in advance of any forgiveness opportunity.  As a rule of thumb, anyone near or above their annual income in student debt should carefully weigh forgiveness opportunities as part of their plan.

Higher Education is vitally important.  Student loan levels are staggering and they create a danger to our overall economy.  Loan forgiveness is complicated and highly restrictive.  Something significant needs to be done at a legislative level.  It’s going to be interesting to see what comes of this in the 2020 elections.