TIAA Plan Changes Over the Years – University of Maine 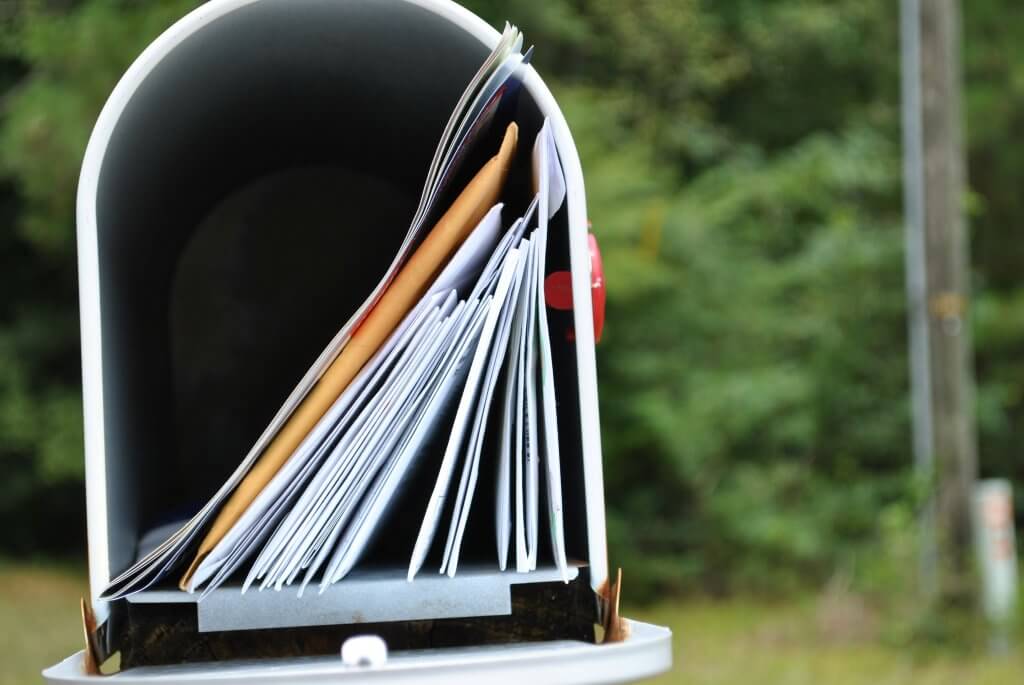 If you’re a TIAA participant in the University of Maine system, whether an active employee or one who’s left because of a job change or retirement, you likely get a pretty heavy supply of mail from TIAA.

Some of the mail that came in late 2019 and early 2020 might have gone unnoticed, or it might have caused confusion.  We’re going to take a stab at helping this to make sense.

TIAA, since 2014, has been the ‘Sole Record Keeper’ for the University of Maine Defined Contribution plans.  These are the retirement plans that most every regular employee of the university puts money into.

Even though you get one quarterly statement from TIAA, you may have a number of different ‘Contracts’ with TIAA.  A lot of this depends upon how long you’ve been with the university, how many different positions you’ve had, etc.  Someone with a long history of working under UMS, especially someone who early in their career worked as a Classified (hourly) employee and went on to become salaried, might very well have five to ten different contracts!

Until 2014, the majority of employees had what was called an RA (Retirement Annuity) contract.  When TIAA became sole record keeper in 2014, all new contributions went into a new contract, but the money in the RA contracts stayed where it was.

This ‘new’ contract was called a GRA (Group Retirement Annuity).  This contract would receive any University contributions, along with any mandatory Employee contributions.  There are some TIAA-managed investments (called Annuity Subaccounts) and a bunch of other, non-TIAA managed Mutual Funds on the menu.  AND there is a fixed annuity account (called ‘TIAA Traditional’).  It’s pretty much 100% because of TIAA Traditional that the decision was made to move to the ‘newest’ contracts in March.

The ‘newest’ contracts that were created for all participants in the UMS plan are Retirement Choice (RC) contracts.  They are pretty much exactly the same as the GRA and RA contracts they replaced – except for one item… that TIAA Traditional Fixed Annuity.  Whereas under the RA and GRA contracts, that TIAA annuity provided a guaranteed minimum of 3%, the new RC contract has a guaranteed minimum RANGE of 1% to 3%.

The University of Maine system wasn’t alone in making this change.  With interest rates at very low levels, TIAA would need to take on significantly more risk in order to be able to guarantee a 3% minimum rate on the TIAA Traditional Fixed annuity.  Unable to change the guaranteed provisions in the RA and GRA contracts, they simply created these new RC contracts – with the main difference being the change in the guaranteed TIAA rate.

But there were exceptions to this rule!

Since the TIAA investments (TIAA Traditional, TIAA Real Estate, CREF Social Choice and CREF Inflation-Linked Bond) are not ‘mutual funds’, but rather ‘variable annuity subaccounts’, these holdings did NOT automatically map to the new contract.  So someone with holdings in any of these will notice that they have money in more than one contract.  The reason for this on the TIAA Traditional contract is that, again, people who were promised a minimum of 3% on their fixed annuity contract wouldn’t be moved to something that could well go below 3%.  So while future employee and employer contributions must be made to the new RC contract, participants were allowed to keep their positions in the old TIAA Traditional Annuity, and continue to get the benefit from higher returns there.

Importantly, then, no one made out worse as a result of this contract change – at least as it pertains to the assets they’d saved up until the change.  And to TIAA’s credit, as of when I’m typing this, they’re currently crediting 3% to the TIAA Traditional assets in the RC contracts.

GOTCHA #1 – Should I consolidate my TIAA from the old contract into the new one?

While not automatic, the option is there for anyone who wants to move everything to the new contract (including TIAA Traditional balances from the old GRA contract) into the new RC contract.  Importantly, if they do so, they’ll be giving up what could be a LOT of interest.  Not only does the old RA and GRA contract have higher guaranteed minimums, it also uses a ‘vintage’ system whereby money continues to make the rates that were assigned at the time of contribution.  This is why, even though new contributions to RA and GRA contracts are credited with 3% in the TIAA Traditional contract, the actual crediting rate on existing money is often much higher (I’ve seen as high as 4.5%.)

As such, someone who is trying to maximize guaranteed income in retirement would likely NOT want to consolidate all of their TIAA traditional assets into the new RC contract even if they can.

On the other hand, someone whose main objective was to get at their money as quickly as possible might consider moving to the new RC contract.  This is because the TIAA Traditional Fixed Annuity in the RA and GRA contracts could not be paid out faster than over a 10-year period.   The new RC contract can be paid out over a shorter time (84 months).  Essentially, retirees can make their money more liquid now (but again, it would reduce returns for those who might need them in the long-term – so such a decision should be made carefully.)

GOTCHA #2 – Hey – what happened to my retirement distributions?

Another item that seems to be tripping people up:  Distributions for those in retirement.  Many retirees set up monthly, quarterly, or annual distributions from their retirement plans.  The problem is that the form they completed to take these distributions refers to one specific contract number.  If that contract number is a GRA contract that has nothing in it (or that just has illiquid TIAA Traditional assets), there is no money to distribute!  Some folks found that out the hard way and had to call TIAA wondering where their money was.  Fortunately, those who work with us had this issue called out ahead of time and resolved, but some who only receive quarterly or annual distributions may not have had a scheduled distribution yet this year and are only going to be surprised down the road (unless they’re reading this and deciding to reach out to TIAA proactively to arrange a change of where the money comes from).

Beneficiary data on the new contract is supposed to be mapped from (and same as) the contract it was moved from.  Check on this… I’ve seen situations where a spouse has long since passed but the participant still has the old spouse on one of their contracts because there might not even be money in that contract.  Still if the new contract maps beneficiary data from the old contract, that spouse (or that ‘estate’) will become beneficiary of your NEW contract!

We’re here to help you to take a look at things and make sure you have the ability to take advantage of everything these plans are offering.  And we can steer you away from any unintended ‘GOTCHAs’.