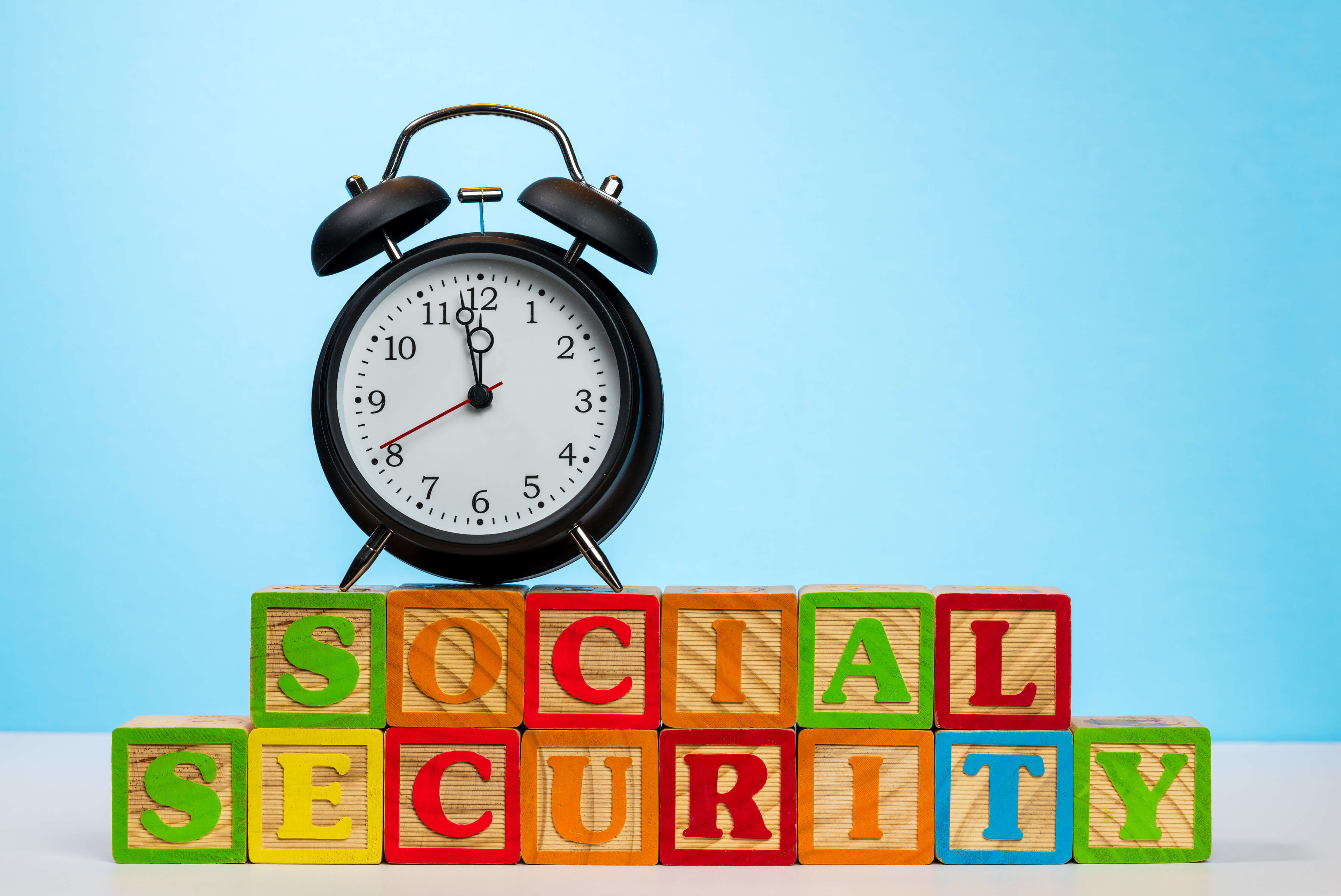 Congratulations – you’re eligible to collect Social Security.  After all those years of putting in, you finally have some opportunity to take some income from the Old Age, Survivors and Disability Insurance fund (OASDI).  But here’s the question:  Should you take it NOW or wait?

“Full Retirement Age” was once age 65.  Now, depending on your year of birth, it could be as high as age 67.  So what, exactly does that mean?  Simply put, that is the age that is used to calculate your full retirement benefit.  You can take it earlier than your full retirement age (as early as age 62), at a permanently reduced level.  You can also delay starting your retirement benefit, with permanent increases, up to age 70. 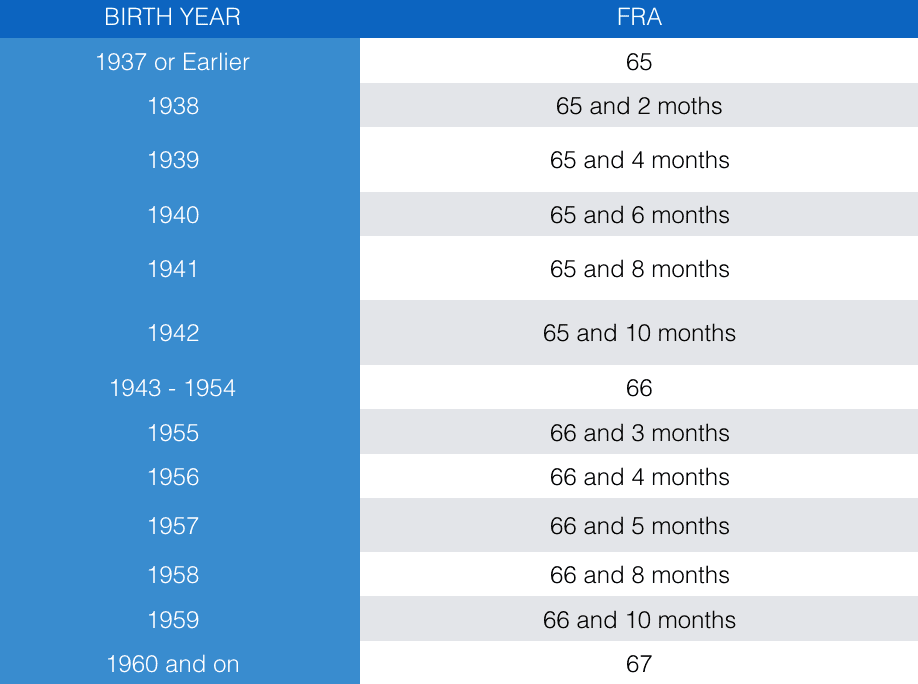 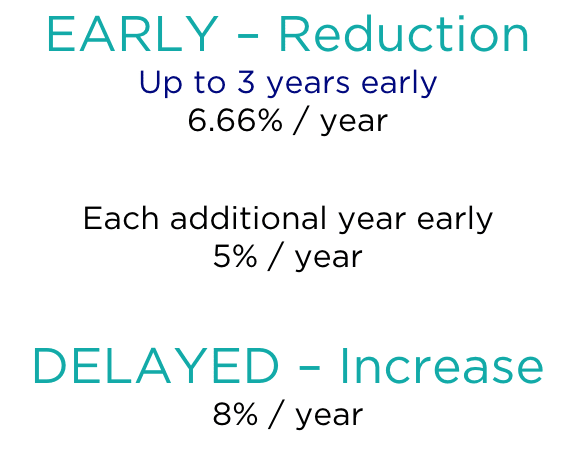 Delaying Social Security benefits yields the benefit of a permanently increased payment, but at a cost.  Delaying by a year means giving up a year’s worth of retirement benefits.  That’s no small consideration.  Say Michael qualifies to receive a $1,000 / month Social Security benefit.   By putting off receiving benefits, Michael will get a larger monthly benefit, but will be starting off $12,000 behind by not taking the $1,000 benefit for 12 months.  Assuming his payment is increased by 8%, it will take Michael roughly 13 years to make up that shortfall. 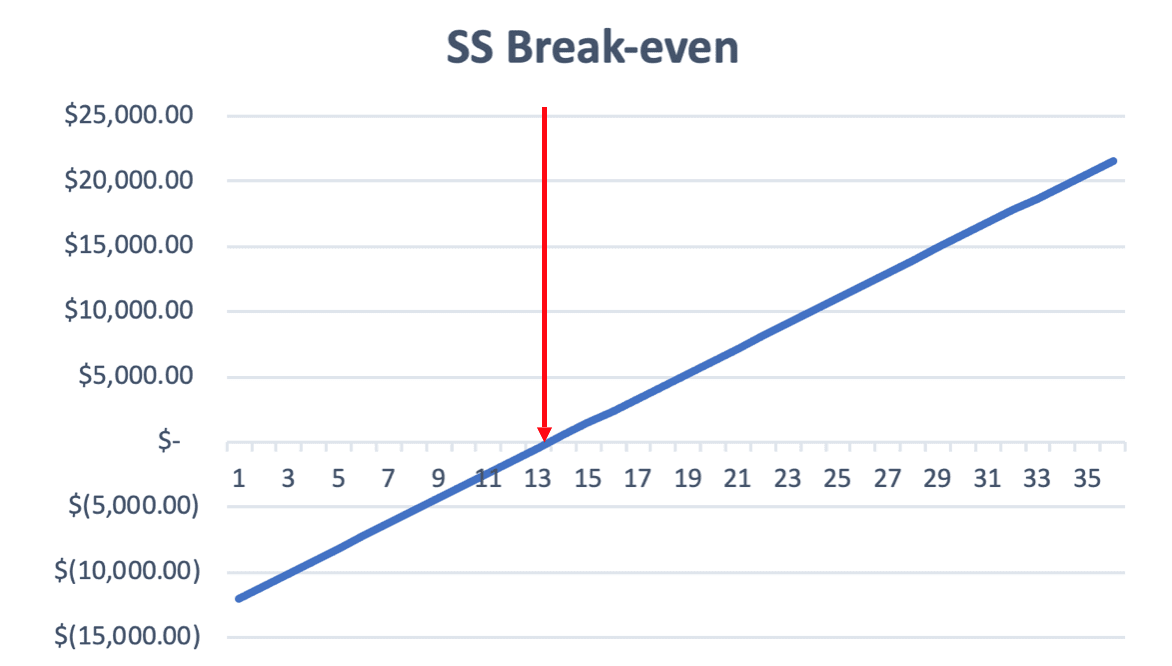 But there is something that should be taken into account here, and that’s the benefit increases that will come down the line.  Since the annual increase announced by Social Security is a fixed percentage, it impacts higher amounts more than lower amounts, and the result of this is an EARLIER breakeven, especially if inflation is high. 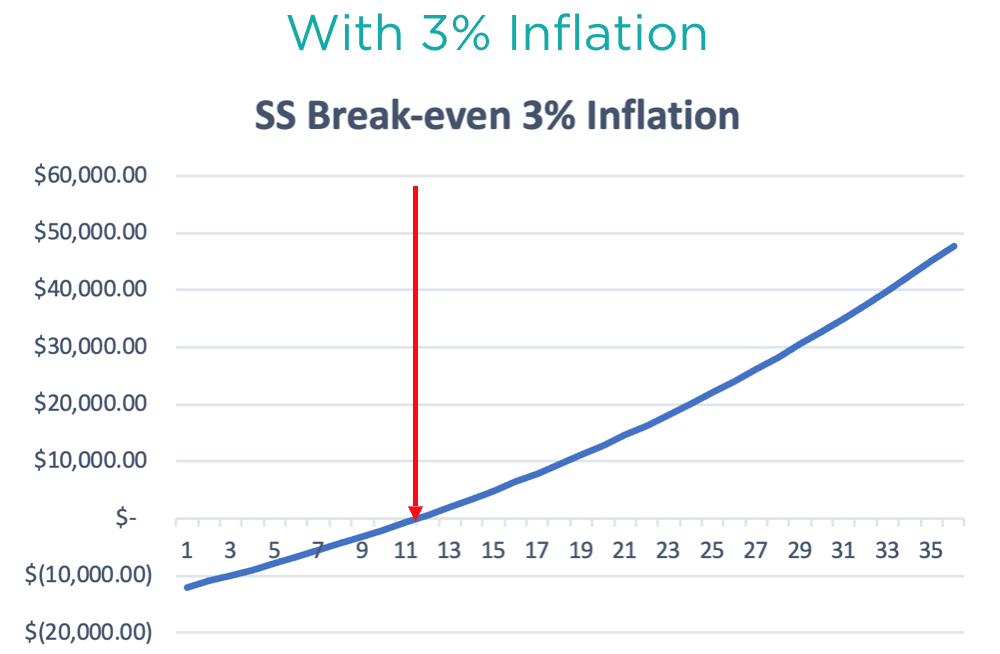 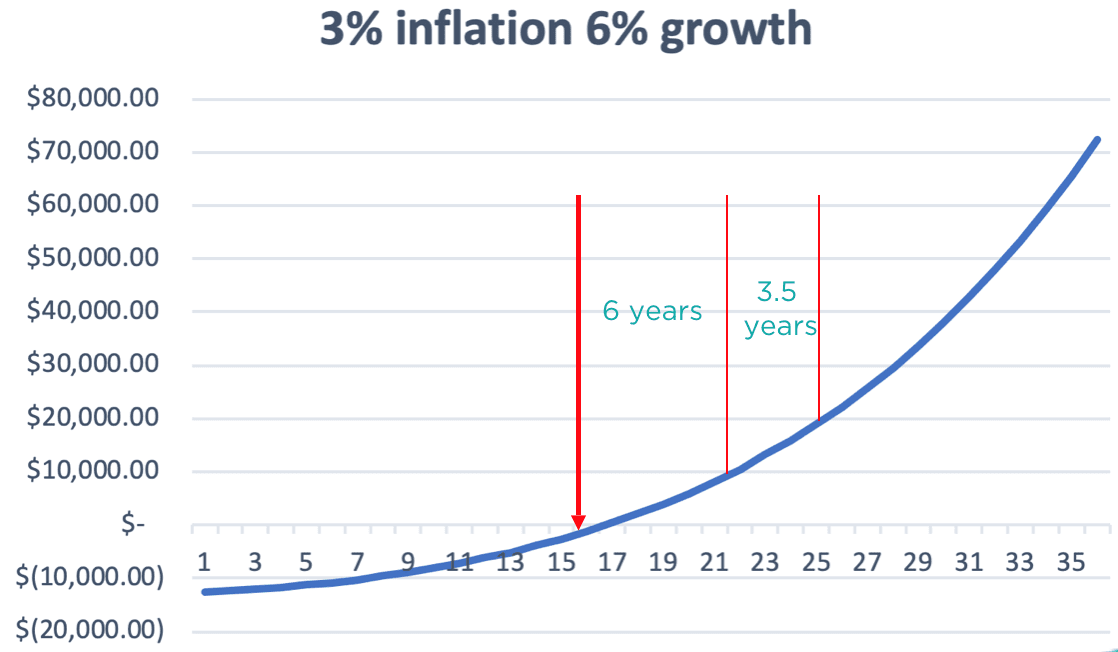 So when thinking about a Social Security ‘delay strategy’, the things that work most in favor of someone who delays are things that make the breakeven quicker (higher inflation and lower investment returns/opportunity cost), and longevity, since the longer one lives, the exponentially higher the amount they are ahead as a result of a delay strategy.

Here’s the thing:  Looking at a retirement strategy overall, we universally need to plan on income and assets to get though retirement.  We know that the ‘delay strategy’ is helped by higher inflation, lower investment returns, and excess longevity.  THESE ARE THE EXACT THINGS THAT WILL HURT AN ASSET-BASED RETIREMENT STRATEGY!  Obviously, low returns hurt assets.  Also higher inflation causes people to chew through assets faster, and longevity creates a larger probability that the assets won’t last.

Looking at it through this lens, the hedging qualities of a ‘delay strategy’ make it even more palatable from a planning standpoint.  By being able to step in more forcefully if assets become impaired, Social Security, and its timing, can be used as a valuable hedge against asset performance.

Keep in mind, this is an appropriate way of considering when to take Social Security for a single person.  For married filers, there are a host of other considerations.  But that’s covered in another blog.

Inspiration and information for this week’s blog is thanks to Michael Kitces, author of Nerd’s Eye View, and an amazing thought leader in the Financial Planning industry.