What to do with that stack of savings bonds 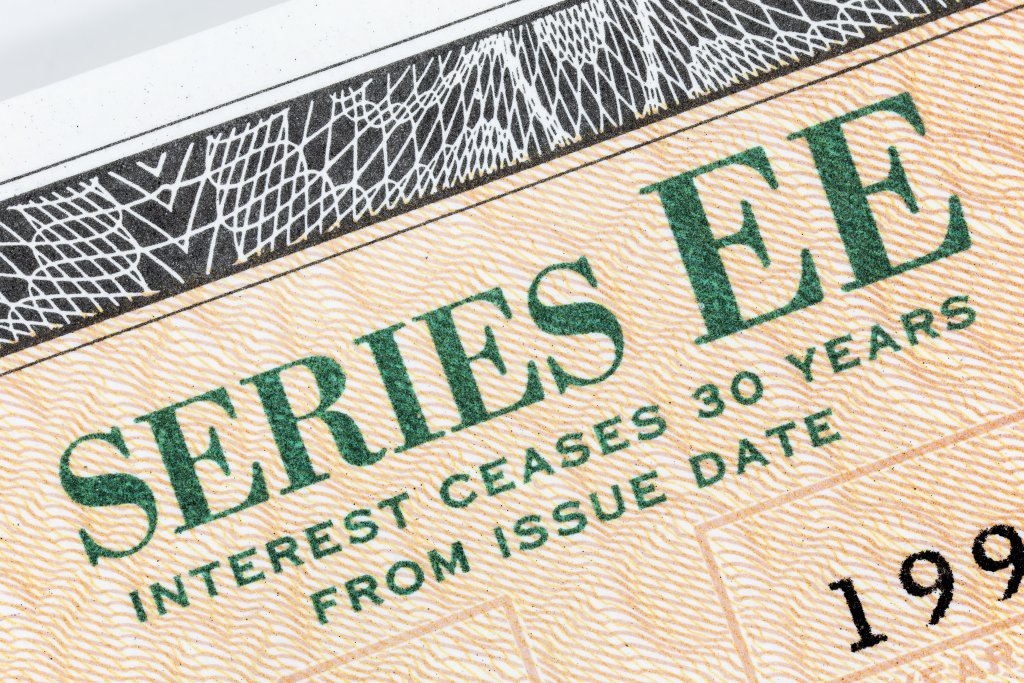 If you’re like me, you’ve accumulated a tidy stack of those cool-looking Series EE bonds over time.  Mine came from occasional gifts from my grandparents, and payroll deduction programs from my first couple jobs.  And, if you’re like me, those bonds are long-gone, used to purchase a 1978 Chrysler Cordoba (hey, I was a sucker for ‘Corinthian Leather’.)

But if you’re NOT like me, you might still have the stack of bonds, whether in a shoe box in the closet, or a safe deposit box at the bank.  What should you do with those?

What savings bonds are, and how they work

Savings bonds are safe investments issued by the US Treasury.  Anyone familiar with a ‘zero coupon bond’ will understand how they work.  Series EE bonds, issued back in the days when I was getting them from grandparents, were purchased at a discount to face value and were guaranteed to reach face value at some point in the future.  At the time, the purchase price was half of face value, and the face value was guaranteed to be paid in 12 years.  Since 2003, this ‘doubling’ period has been stretched to 20 years.

Unlike with many zero-coupon bonds, though, taxpayers have the option of deferring reporting the annual growth in value as income until they were redeemed or until they matured, 30 years after issuance.

Series I-bonds come into being back in 1998.  Unlike EE bonds, I bonds are not guaranteed to double over a period of time, are issued at face value, and return at a rate that is a combination of a fixed base plus the variable rate of inflation.

Another type of bond, the Series HH bond, isn’t seen all that much.  They stopped being issued in 2004, paid interest (weren’t ‘zero-coupon’), and were used by people who owned EE bonds and wanted to consolidate them and extend maturity.

At maturity (30 years for EE bonds), they don’t grow in value any longer.

How much do they return?

The rate of return, particularly on Series EE bonds, is determined at issuance.  As of my writing this, the yield on new issues is 0.1%.  That’s a big part of the reason we don’t see them being sold and gifted by grandparents nearly as much any longer.  FDIC-insured bank savings accounts, for some online banks, exceed 15 x that rate!  It’s important, though, to remember that they are still (for the time being, anyway), guaranteed to double in value at 20 years.  For someone who holds a bond for that period, that’s the same as getting about a 3.5% rate of return.

Series I bonds are a bit more intriguing, because of their rate structure.  They yield a slightly higher 0.2% PLUS the inflation rate.  Right now, the inflation figure they use is at 2.02%, so I-bonds issued today are currently yielding 2.22%.

Despite their low rates of return, savings bonds DO carry some attractive tax benefits.  First, they are exempt from state and local income taxes.  The benefit of this varies, depending upon where the taxpayer lives.  Someone living in New York City will benefit much more than someone in Florida.

Secondly, subject to income limitations, if a savings bond is redeemed to pay for the Qualified Higher Education Expenses of the bondholder or their dependent child, they also escape federal taxation on the accrued interest in the bond.  Importantly, this only applies to bonds issued since 1990.

The education tax-exemption can be powerful, contributions to a higher education plan, like a 529 plan or Coverdell education account are looked at the same way as a tuition payment.  This allows for a couple of strategies:

Example: John wants to use his stack of savings bonds to help pay for his son’s college education.  This year, his income is beneath the limit on using this strategy, but he’s up for a promotion at work that would make his income too high to redeem the savings bonds free of federal tax for his son’s education.  He can cash in the series EE bonds, put them into a 529 plan for his son within 60 days and escape federal tax.  There are no limits on income to take tax-free distributions from a 529 plan for qualified higher-education expenses, so he won’t lose out when he gets his pay increase.

Example 2: Arnold and Eva have a stack of bonds that they would like to put toward their grandkids’ college expenses.  Unfortunately, paying for the expenses of a non-dependent grandchild doesn’t count for the federal income tax exemption.  Arnold decides to open a 529 plan for himself.  He’s both owner and beneficiary of the 529 plan.  He sells the savings bonds and puts the proceeds into the 529 plan within 60 days, avoiding the taxation on the bonds.  Later, he changes the beneficiaries on the 529 plan to his grandchildren.

Getting rid of the stack

If you still have the stack of bonds, it might very well be a good time to look at them.  I’d recommend the following:

Overall, these instruments may not have the appeal they once had – but they do in some cases.  You can continue to purchase EE bonds or I bonds, albeit no longer those nice little paper bonds (although you actually CAN if you use your tax refund to do so!).  You’re not as likely to accumulate the stack some folks did, but if you DID, now’s the time to attack the stack!