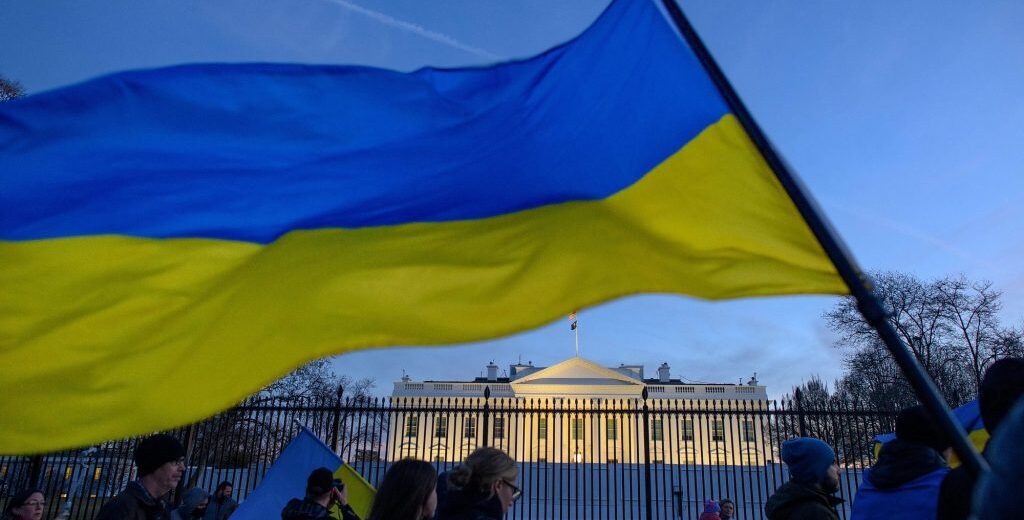 War, the Economy, and your Portfolio

The recent buildup of Russian forces around Ukraine left many people, including plenty of our clients, asking whether they should be changing their investment strategy in the face of potential war.  The subsequent invasion of the sovereign Ukraine by Russian forces, along with much of the market volatility that has been experienced in 2022, is certainly reinforcing those concerns.

What we DON’T know.

The reality is that there is no standard ‘playbook’ for geopolitical events.  Each conflict involves unique circumstances, and each carries its own potential to impact local, regional, and global economies.  Keeping in mind that markets generally don’t react to economic data but rather attempt to discount future movements, it becomes clear that there is no standard way to respond to the current headlines from Europe.  The situation is dynamic and fluid and, in these environments, attempting to time markets is fraught with danger.

What we DO know.

Not that all the risks are unknown.  Direct impacts of the Russian invasion of Ukraine include a wide range of likely supply-chain disruptions that, when combined, are likely to inflate prices on some goods for a period.  Much of Europe’s natural gas and petroleum (as well as some of these commodities used in the USA) come from Russia.  Significant sanctions being launched from around the globe will likely disrupt some of the trade in energy, raising fuel prices that are coming off a pandemic-induced low point to levels we have not seen in eight years.  WTI-crude prices, already rising due to a recovering global economy and supply chain bottlenecks, are approaching levels last seen in 2014.

Fossil fuels are not the only place likely impacted by the strife overseas.  Russia and Ukraine are seen as the ‘breadbasket’ of Europe, providing most wheat exports for much of the region.  Russia is also the primary global exporter of palladium, aluminum, and nickel in the world.  While disruptions to agricultural trade may be limited to Europe (the US agricultural trade with Russia has been minimal since sanctions were enacted in response to the 2014 invasion of Crimea), disruption in trade of minerals could have a more profound effect in the many industries in the US that rely on steady supplies of them.

One lesson that can be carried away from the lockdowns enacted in response to the 2020 COVID outbreak is that substantial unanticipated consequences often arise for years after major economic disruptions.  These are immensely difficult to predict, and anyone focused only on the direct economic numbers in 2020 were likely lured into unfortunately timed selling.  Those who were euphoric about subsequent robust economic growth may have entered the market at unsustainably high market multiples.

What should we DO??

All this to say that periods of geopolitical unrest and acts of war have historically been periods when sticking to a well-designed investment strategy is most prudent.  Looking at the chart below, while each is disruptive in its own way, market losses tend to be time-limited, averaging 22 days, while subsequent recoveries average less than two months to materialize.

Staying on course is always prudent, particularly during stormy global events.  While these are especially good times to assess your overall tolerance for risk and volatility, any changes to your current situation should be implemented gradually and with discipline.  It’s easy to act emotionally during periods when we’re bombarded with nonstop news sources showing us disturbing images.  If history is any indication, avoiding emotional buying and selling during these periods is the recipe for success!