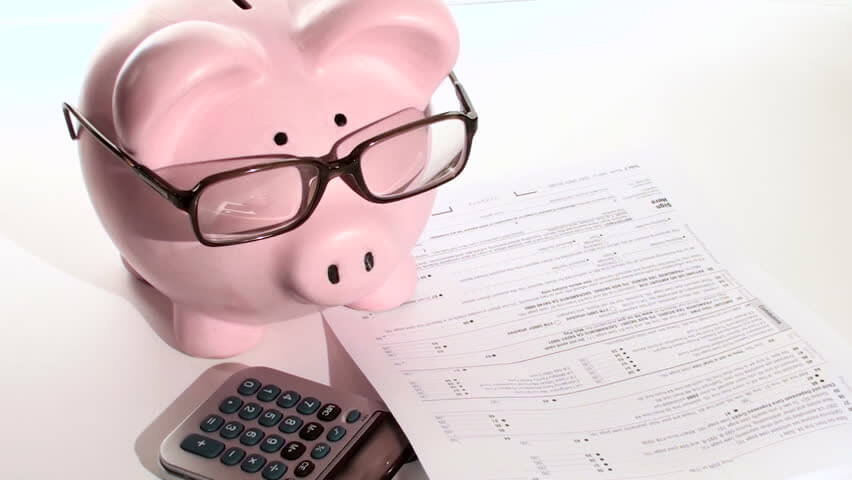 Your quiz of the week: Are Social Security benefits taxable income?

If you’re at all familiar with federal programs and taxation, I hope you chose c without any hesitation.  Tax issues are never so cut-and-dried that they can be answered with a simple ‘yes’ or ‘no’, which is somewhat fortuitous, because this would be a very short blog post if they were!

Federal taxation of Social Security benefits depends on a number called “Provisional Income.”  This is different from your Taxable Income or your Adjusted Gross Income.  It includes:

Once we figure out the Provisional Income, we compare this amount to two separate thresholds:  These are $25,000 and $34,000 for single filers and $32,000 and $44,000 for married filers.  Next, there are three tests to determine how much of the Social Security income will be included as Taxable Income:

The lowest of these three numbers is the amount of Social Security subject to taxation.  For simplicity’s sake, this results in the following treatment.

This means that every Social Security recipient gets at least SOME of their benefit federal income tax-free.  It also means that people who most rely on their Social Security benefits (those whose Provisional Income falls below the lower thresholds) don’t have to pay any income tax on these benefits.

This progression of more Social Security benefits becoming taxable as income increases creates some interesting planning conundrums when determining how to fund needs while collecting Social Security.  This can cause some unexpected increases in taxation on additional income.

The bump in the marginal tax rate that Rick and Mary experienced is something we refer to as the “Tax Torpedo”.  It only occurs in the space between the lowest Provisional Income threshold levels (below which there is no taxation on Social Security) and the point where 85% of Social Security is already being taxed (after which no more impact occurs).

When in this “Tax Torpedo” zone, it may make sense to pay for additional expenses from things that won’t create additional Provisional Income.  One potential solution is to take from regular savings, if available.  In our example above, if Rick and Mary have a Roth IRA, they could take the vacation money from that account.  Roth IRA distributions do not impact Provisional Income, making them a very attractive tool as part of a retirement portfolio.  They could also sell out of an investment outside of their retirement plans, even if it means realizing a capital gain on the sale.  In the case of Rick and Mary, their income puts them solidly in the 12% federal income tax bracket and at that bracket, the capital gains tax rate is zero.  Sure, they’d still pay on the extra amount of income caused by the capital gains, but the amount would be almost certainly lower than the Torpedo impact of an IRA distribution because they almost certainly have some ‘cost basis’ in the position they sell, reducing the taxable amount.  (This strategy is sometimes called “Gain Harvesting”.

A beloved mentor of mine was known for really corny jokes.  One of them had the punchline “Damn the poor Titos. Full steed ahead!”.  Sadly, I only remember the punchline, so I’ll spend some time reconstructing the joke later.  Meanwhile, YOU might want to spend time constructing your portfolio to be ‘Torpedo-resistant.’ Setting up a full range of account types, including tax-deferred, tax-free and taxable assets is a great way to start.