You can ‘Undo’ that RMD – but the Clock is Ticking 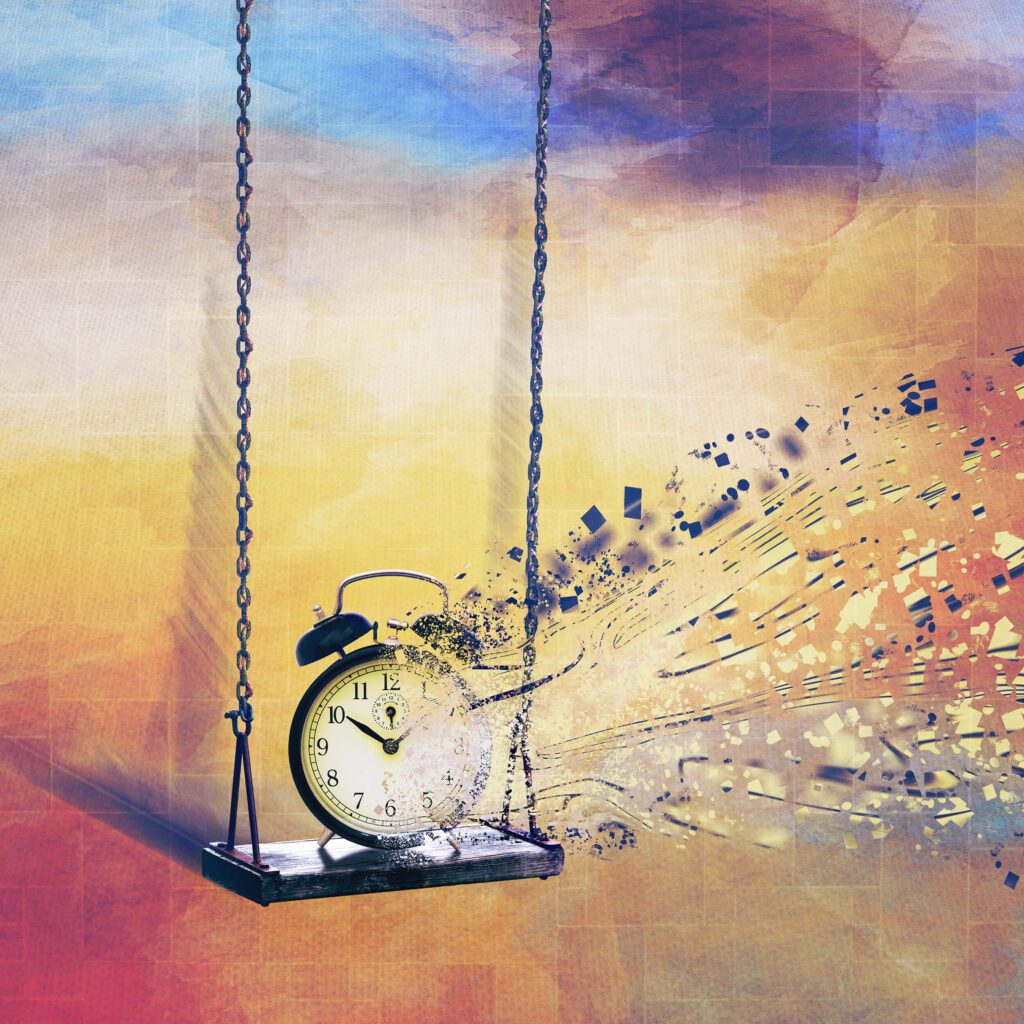 For most people over 70, the annual Required Minimum Distribution from retirement plans and IRA accounts is a routine.  In 2020, though, the vast majority of RMDs are suspended.  Many retirees took their ordinary distributions before the economic crisis precipitated by the lockdown in March, and now it has become evident they didn’t need to.  For individuals who want to return the distributions and avoid the attendant taxation, this CAN be done – but they need to move fast.

Required Minimum Distributions (RMDs) are IRS-mandated withdrawals that people are required to take from their retirement accounts once they reach a certain age.  That age was 70½ for a long time, but for people who turn 70 ½ on or after January 1, 2020, the SECURE act moved that back to age 72.  RMDs apply to a wide range of retirement plans, including IRAs, 401(k)s, 403(b)s, and SEP and Simple IRA plans.  Notably, they do NOT apply to Roth IRAs and non-IRA annuities.  Also, they don’t apply to employer plans if you’re still employed by that employer.

The IRS uses a pretty big stick to enforce required distributions.  Any amount they determine should have been taken but wasn’t is subject to a 50% tax penalty.  Ouch.  Fear of this penalty often results in people either putting their RMDs on monthly autopilot or taking them early in the year, so as not to forget!

Enter the major market meltdown in February and March of this year.  The passage of the CARES Act that followed essentially removed the ‘Required Minimum’ from Required Minimum Distributions in 2020.  The global financial crisis in 2008 led to a similar waiver being granted for the year 2009, and it had been a very well-received stimulus measure.

Anyone taking a distribution from an IRA has the once-per-12-month ability to indirectly ‘roll’ that money back into an IRA (even if it’s the same account) within 60 days of distribution.  Since the CARES Act was signed into law on March 27, that meant that people who had taken their required minimum in January would not be able to use the 60-day rollover rule if they wanted to return their distribution.  As a result, a further clarification extended the 60-day period to August 31st for distributions to be returned.

People who turned 70 ½ in 2019 (or who stopped working in that year) do have until April 1st of 2020 to take their 2019 Required Minimum Distribution (this provision only applies to taxpayers on their FIRST year of RMDs.)  For those who decided to put off their first 2019 RMD until January 1st 2020 or later, they also have the ability to return these distributions by August 31, 2020.  People who were prompt with their 2019 RMD and took it during the 2019 calendar year cannot. Sometimes (but rarely), procrastination pays!

Most people taking RMDs, since these distributions are taxable, will withhold federal and state income taxes from their distributions.  It’s important to know that this withholding is NOT reversible.  Retirees who want to return their full RMDs will need to come out-of-pocket any tax withholding.

Example:  Lou and Linda took a $10,000 RMD from their employer 403(b) plan in January.  They had 20 percent withheld in federal and state income taxes, so the amount they received was $8,000.  The amount that was withheld won’t be returned to them until they file their 2020 taxes, but they can take the $2,000 from another resource and return it to the plan sponsor, with the $8,000 net distribution, resulting in no tax liability.  On the other hand, if they only return the $8,000 they’ll still owe taxes on the $2,000 that was withheld.

Understandably, some people question the wisdom of the whole RMD relief part of the CARES Act.  The RMD waiver is certainly not providing relief to the millions of people without jobs and is of no value to people who actually NEED to take money from retirement plans.  By its very nature, some would say, it provides relief to those who definitively don’t need the relief right now.  That aside, it is an opportunity for those who want to control their tax obligation for 2020, so it should be taken advantage of where possible… But the clock is ticking – and for most, this needs to be done by August 31!