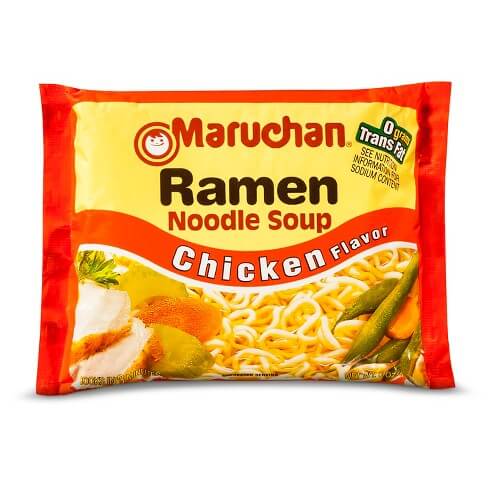 You’ve worked hard all your life to provide for yourself and your family. You’ve also diligently put aside for your retirement. Your kids are grown and educated, on their own and self-sufficient.

Meanwhile, WE have been working hard. We’ve consistently updated your long-term income plan and have helped you to shore up any areas where there was uncovered risk and un-saved-for objectives. We’ve fine-tuned decisions on things like Social Security and your estate plan. We’ve used fancy tools like Monte Carlo Simulation and Modern Portfolio Theory to come up with a sustainable income that will withstand the slings and arrows of a fickle market.

Here you are, you’re Retired! You’ve made it!

So: Why are you not spending your money?

When we come up with a sustainable spending amount for you in retirement, we’re trying to find some middle road. We want to encourage you to avoid over-spending, for obvious reasons. We need to keep ahead of inflation, unexpected expenses and longevity risk. But we also want to see the assets you’ve diligently saved for retirement to be used for that purpose… And if you’re not spending enough, the ultimate ‘purpose’ of those assets is likely changing – usually to the creation of a larger estate.

In general, there are a number of reasons people ‘under-spend’ in retirement. The one I think occurs most frequently is that people are naturally cautious. Most people only retire once in their lives and they REALLY don’t want to mess it up. Sure, their advisor has done his or her level best to show them the wisdom in the numbers they’ve provided, but what if he or she is WRONG?   Better to under-spend and build in some room for the outside possibility that the advisor doesn’t know what he or she is talking about. Interestingly, this usually resolves itself after a good market correction occurs, the advisor updates the plan and the client realizes that not much has changed. Surprisingly enough, we plan on both ups AND downs in the market!

LEAVING SOMETHING TO THE KIDS 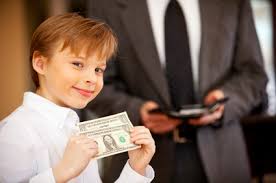 By scrimping and saving themselves, parents feel good about the fact that they are going to be able to leave money to the kids. And, hey, this seems like a really worthy objective! But if it’s an important goal, doesn’t it deserve to be part of a PLAN? In other words, we advisors can plan on both: A sustainable spending goal in retirement AND a target level of inheritance by the kids. By balancing these goals, assets meant for each of them can be managed in the optimal way so that overall tax and administrative burden is kept to a minimum. For example, assets held for the benefit of the kids might best be kept in trusts that allow for control over their ultimate disbursement, even after death. Certain types of trusts can be established for tax purposes, including the avoidance of estate and death taxes.

One thing retirees often fail to consider is the fact that, should they live long enough, their kids are also likely to be retirees once the parents die and leave them their money. It’s not that they can’t use the money at this point in life, but an argument could be made that they might have been able to put it to even better use if they’d received some of their ‘inheritance’ while their folks were still alive. Helping the kids during life provides not only the immediate gratification of seeing the gifts at work, but potentially even some tax flexibility. For example, gifts to a 529 Education plan for a grandchild can be front-loaded with 5 times the amount that can usually be gifted, without gift taxation! Such maneuvers can also take otherwise taxable assets and move them into the tax-free worlds of 529 or Roth plans. Maine’s 529 plan also provides for some nifty matching incentives.

Often the beneficiary of choice for those of us without kids, a charitable beneficiary is a great way of making sure our legacy makes a difference in the world. Smart charitable giving not only aligns our money with our values, it can also provide tax benefits. While leaving money to a charity causes assets to escape some taxes, such as Income in Respect to a Decedent (IRD), gifting during life also can offset income taxes, actually increasing the potential amount that can be gifted while covering retirement income needs securely. And, just like with gifting money to kids during their lifetime, the enjoyment of actually seeing your charitable contributions at work can be significantly more enjoyable than just knowing they’ll pass along at your death.

Often, either because a client can’t or won’t get Long-Term Care insurance, spending is trimmed so that the client can self-pay for a long-term care need. Again, though, in this case, this should be a part of a plan, with all options considered and targets made on how much to insure and how much risk to assume.   For someone, especially an unmarried person, with under $100,000 in assets, it may not make sense to even attempt to self-insure (since the asset level won’t likely cover a long-term care need of even one year). Spending at a healthy level, in other words, won’t likely make a sizeable enough difference, in the case of a long-term care need, to justify under-utilizing these assets during a healthy, long retirement.

Overall, the common theme here is this: Retirement is a big enough deal that it warrants a lot of planning. If you’re under-spending relative to the plan you’ve put together, take some time to consider the reasons above – or maybe some other reason you have for holding back. You might have uncovered another goal that needs some planning!